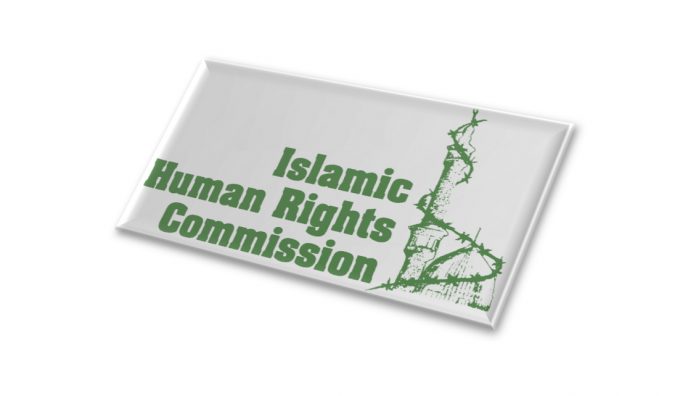 The War in Yemen: Sacrificing Human Rights in the Name of an Illegitimate War