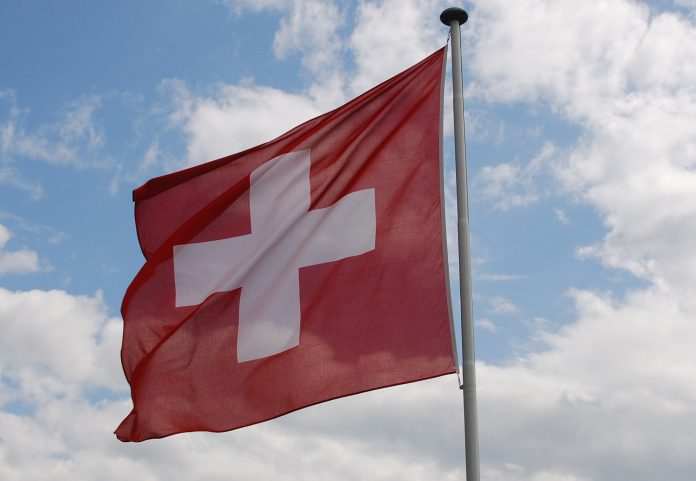 The Islamic Human Rights Commission calls for the prosecution of the Swiss Party member who tweeted “Maybe we need a new Kristallnacht . this time against the mosques”. This reference to acts carried out by Nazis is unacceptable and inflammatory especially in a country where Muslims are a minority and have already faced considerable Islamophobia.

Kristallnacht is the name given to a program against Jews in Nazi Germany in November 1938, during which nearly 100 people were killed and business and synagogues attacked while authorities looked on.

The Swiss Party member also tweeted “I would like to stand certain people up against the wall and shoot them. Less dirt on the earth would be good”.  Such overtly fascist statements have no place in modern day Europe.

Chairman of IHRC, Massoud Shadjareh said, “This is a very troubling and disgusting tweet and I hope he is held to account for his actions and prosecuted.”

The fact that these fascist statements were made by a Swiss Party member is not surprising. It was the Swiss Party that forwarded the proposal to ban minarets in Switzerland whilst stoking up Islamophobia. The ban was passed in a referendum thanks to the fear mongering perpetuated by the Islamophobes.  Switzerland has 400,000 Muslims and just four minarets. The total population of Switzerland is just under 8 million.

Notes to the Editor:

1) For interviews requests please contact media@ihrc.org or call 020 8904 5183
2) The Islamic Human Rights Commission is an NGO with consultative status at the United Nations