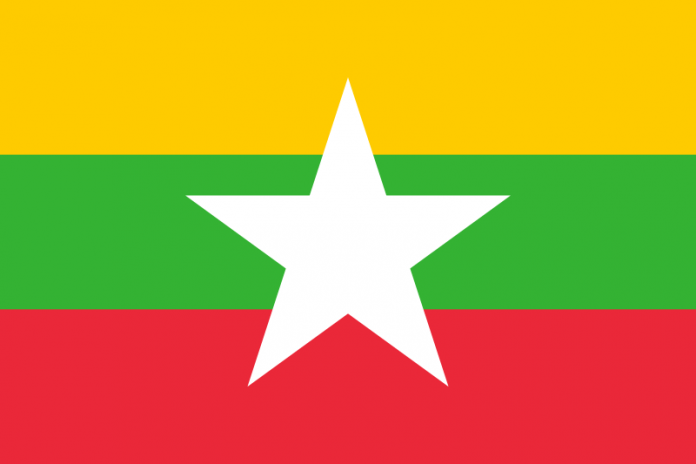 The ASEAN NGO Coalition will organize a Freedom Flotilla mission to the Arakan/Rakhine state of Myanmar with the object of liberating the Rohingya from the continued persecution by the Myanmar securities.

The situation in Myanmar is distortedly portrayed as a sectarian clash between Rakhine Buddhist and Rohingya Muslims , when the truth is ,  there is a Goverment policy that Rohinyas are to be banished and decimated  from the Arakan/Rakhine state and militia Rakhines are given a free hand to massacre and exterminate the Rohingyas when and wherever encountered.

The situation is worsened by the Bangladesh closure of the Arakan-Bangladesh border , where the Border Guard Bangladesh (BGB) is pushing back any Rohingya refugees attempting to seek refuge and shelter from the Rakhine killers who have full cooperation from the police and army of Myanmar.

There is no clash. Only clear cut mass genocide , to repeat the 1942 massacre of 200,000 lives of the Rohingyas. And this is executed in an enclosure of the Arakan state , cut off from the rest world.

With the closed boundaries that has trapped the Rohingyas in the Arakan/Rakhine state plus the Bangladesh authority not allowing any  of the ethnic cleansing victims amongst the Rohingya from crossing the border neither any outside humanitarian help to enter and reaching the victims , the situation has arrived at a condition of a siege of a similar reality to Gaza. Egypt closed the Rafah crossing and Bangladesh closed the Teknaf border. No one or nothing is allowed to flow in or flow out. It’s an open human prison of a huge scale both in Arakan/Rakhine and Gaza. The difference being , there is a resistance in Gaza , but there is nothing in Arakan/Rakhine , literally Rohingyas are likened as sitting ducks waiting to be slaughtered.

Now no foreign media nor humanitarian agency are allowed to enter Arakan and the heavy casualties suffered by the Rohingya Muslims from the extremist Rakhine Buddhist militia attacks on a daily basis will compound further the massacre.

The plight of the minority Rohingya  under inhuman treatment from the Myanmar government policy for decades has remained unattended by the international community. Untold injustice , massacre , torture , abduction , forced labor and rape have left the Rohingya at the mercy of the Myanmar authorities.

The UN recognition that the Rohingya is the most oppressed ethnic in the world , proves that the grave and bleak future  of this minority community should qualify for an international concerted effort to liberate them from the continued persecution.

The already decades of persecution inflicted on the Rohingya , resulting in more than 1.6 million Rohingya refugees in Bangladesh , Thailand , Pakistan , Malaysia ,and the Middle East with stateless status unfortunately  has not triggered any significant international initiatives to back their struggle to survive.

Being devoid of citizenship and  stateless since 1982, the non existence of a resistance movement amongst the Rohingya has renderd the situation of the Rohingya to be worst than the Palestinians in Gaza.

The current  spreading attacks on the Rohingya villages , burning of mosque and homes,  confiscating  Rohingya properties , killings and daily raid and rapes , in districts of Maungdaw , Bathidaung  and Akyab has rendered the Rohingyas to  the brink of ethnic extermination.

The flotilla will sail into the Bay of Bangal to reach the Switte port , in the Rakhine state . It will be loaded with humanitarian aid consisting of food and medicine .

Currently we have not been able to secure the vessels as yet and efforts are carried out to solicit financial support for the flotilla .

The mission will invite the media , politicians , social activists to be part of the flotilla and efforts to request for navy assistance to accompany the flotilla is underway.

We are expecting resistance from the Myanmar authorities to allow entry into their waters but that will be attended to as the flotilla move in.

This is an attempt to break the siege on the Rohingya enclavement by the Myanmar security forces and to liberate them from the decade long persecution.

Cordinator for the ASEAN Freedom Flotila