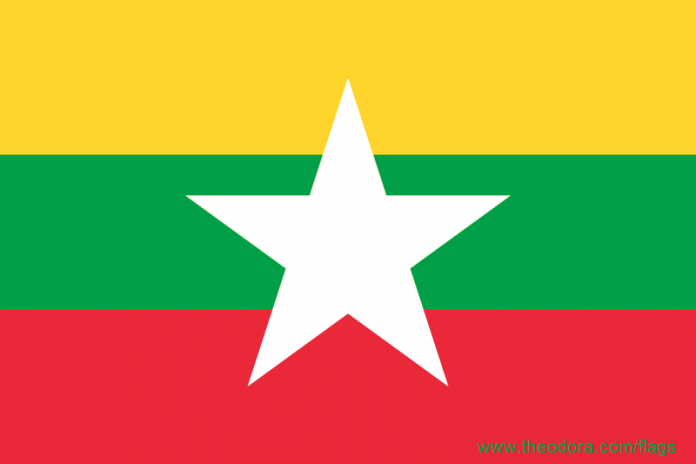 IHRC has been highlighting the pervasiveness of anti-Muslim rhetoric and hatred in Myanmar for several years[1].  Despite the country’s so-called transition process to democracy, Muslim minorities, including but not solely the Rohingya, have been targeted by violence and hatred by groups asserting a supremacist Buddhist identity.

Violence in the last year including two massacres, were initially focused on the Rohingya Muslims.  However, reports from the ground now confirm that attacks against various Muslim communities have now begun.  Muslims in total form about 13% of the Burmese population[2].

“… recent violence in central Myanmar [has seen]… the displaced have been fleeing to the central city of Mandalay. Buildings were burnt down and the ‘official’ death toll stood at 32, as angry mobs roamed the streets. The reality of events is very different from what we have heard on our TV screens…The displaced are scattered across the city, accommodated by fellow Muslims and are still very scared to return to their homes in Meiktila, a hundred miles away.

“Every person interviewed said that the police stood by and did nothing whilst they were being attacked. Many here believe that this was pre-planned and that the official story, that it began with a dispute in a gold shop, is just a cover for violence against Muslims.”[3]

Report also state that local Buddhists in the massacre areas have been rescuing Muslims, even at threat to themselves.

“In this dire situation, the actions of local Buddhists in saving Muslims shows that supremacism can be defeated and that in this dark hour there is hope.  However the action of the so-called pro-democracy movement by perpetuating Muslim demonization, makes them complicit in these genocidal acts.”

[1]  IHRC’s report (2005) The Oppressed of the Oppressed: Muslims in Myanmar, by Rianne Van Teen, highlights the level of targeted hatred and systemic discrimination and otherisation of Muslims in the country.

Please help IHRC by visiting shop.ihrc.org and making a donation or buying an item from our on-line store.