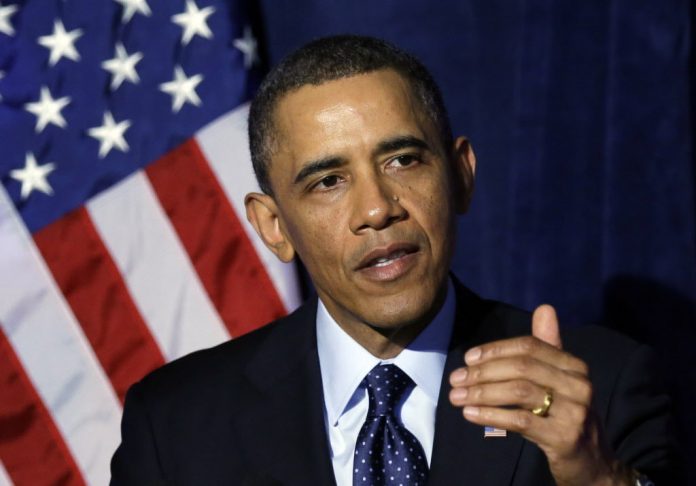 Yesterday’s decision by the US to extend military operations against the ‘Islamic State’ (IS) in Iraq and open a new front against the group in Syria threatens to pour fuel on a fire that is already raging out of control in the Middle East.

President Barack Obama announced that he was dispatching more military personnel to Iraq to assist the government and the Kurds there to combat the advance of IS. He also declared that US warplanes would be conducting missions inside Syria where IS controls growing tracts of territory.

While IS undoubtedly poses a threat to peace and stability in the region, recent history shows that US intervention in the region has only ever had the effect of fanning extremism and spawning ever more virulent forms.

The bogus pretext of WMDs under which the US led an invasion of Iraq in 2003 to depose Saddam Hussein gave Al-Qaeda a justification for expanding into Iraq from its base in Afghanistan. Its leader Abu Mus’ab al-Zarqawi fought the Iraqi government and US-led forces in Iraq until 2006 when he was killed in a US air strike. Out of his extra-judicial killing arose the even more fanatical Islamic State of Iraq and Syria (now renamed the Islamic State).

IHRC believes that it is western meddling in the affairs of the Middle East that is in the first instance responsible for the rise of extremism. Decades of interference to prop up compliant regimes and thwart the empowerment of ordinary citizens has spawned a generation of moral nihilists whose actions are just as depraved as those they fight. In this context US secretary of State John Kerry’s current attempts to drum up an alliance of conservative dictatorships in the Gulf to combat IS reinforces the message that US intervention invariably occurs at the expense of the region’s masses.

IHRC chairman Massoud Shadjareh said: “US intervention in Iraq has led the country into a sectarian and ethnic quagmire in which groups like IS thrive. The strategy of bombing them into oblivion hasn’t worked before and there is no reason to believe it will work now.”