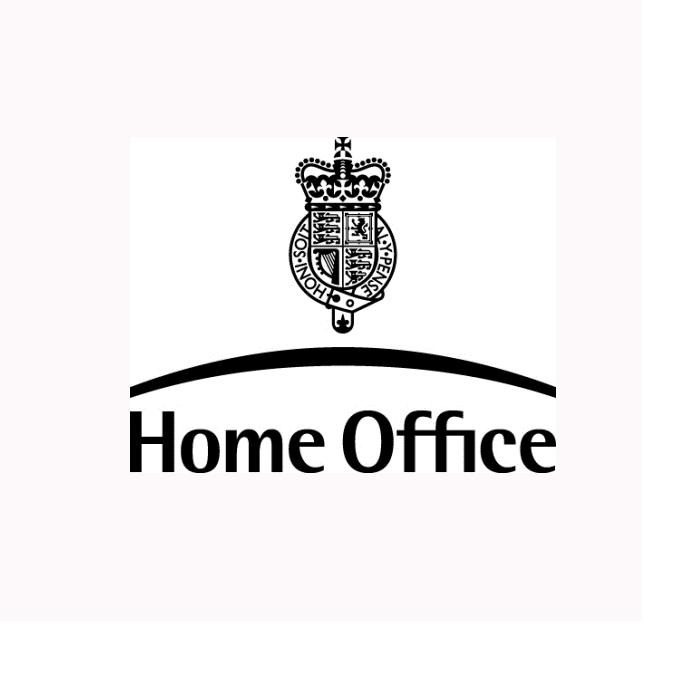 IHRC strongly condemns the British government’s deportation of a Pakistani couple who have been subjected to death threats despite a court injunction preventing their removal.

Syed Mohsan Matloob and Gullshan Batool were taken to Islamabad airport earlier this week on a charter flight carrying scores of other Pakistani deportees. Both hail from and are campaigners for the Shia community which has been systematically targeted in sectarian attacks by Taliban extremists.

That the pair are at risk is not in any doubt. Syed Mohsan has received death threats against his person and has already been the victim of a failed assassination attempt.

The couple’s legal team are currently working to have them returned to the UK.

A protest and campaign on Tuesday against the government’s decision to deport another Pakistani minority rights campaigner resulted in Liaquat Ali Hazara not being deported. But fears remain that he could be sent back to Pakistan at any moment.

Despite persistent death threats from Taliban militants to his person and his family in Pakistan, the UK government has determined it is safe for him to return to the violence-wrought country. The decision is in line with current government policy of deporting foreign nationals from the UK, regardless of the impact on their safety and security.

Liaquat Ali Hazara is a campaigner for a Shia minority group, the Hazaras. More than 500 Hazaras have been killed in his home province of Balochistan since 2008, in bombings and shootings. Only today unidentified men opened fire on a bus in the outskirts of Quetta, Balochistan, killing eight people — said to belong to the Hazara community — and injuring one.

A spokesman for IHRC said: “Both these cases are just the tip of an iceberg made up of hundreds of foreign nationals who are being deported as a matter of policy back to regions where their lives and property are in danger. It is disgusting that in many cases the government is fast-tracking the removal of people in defiance of judges, suggesting that they have no regard whatsoever for the sanctity of human life and the rule of law.”