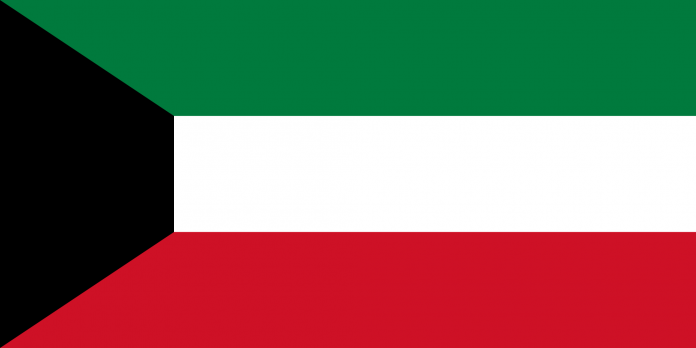 The decision of the Kuwaiti government to offer its ‘Bidoon’ residents the citizenship of a third country as a supposed solution to their statelessness is an affront to human dignity and justice.

Under the policy the Bidoon are to be offered citizenship of Comoros, an impoverished archipelago lying off the coast of east Africa. Those who accept the offer would be given free residence permits in Kuwait, in addition to a series of incentives like free education and healthcare and the right to employment.

Numbering over 100,000 the Bidun are the offspring of nomads who settled in Kuwait both before and after the country’s independence in 1961. However although their presence is as old as Kuwait itself, it has never been translated into automatic citizenship despite calls by the Bidoon and local and international human rights organisations.

The Bidun’s statelessness has effectively rendered them second-class citizens in the Gulf emirate subject to systematic discrimination. Bidoons are not allowed to access the country’s free state healthcare and education systems. Public sector employment is off-limits and many find it impossible to obtain birth, marriage or divorce certificates. Often referred to as ‘illegal residents’ Bidoon are also prevented from owning property on account of their lack of citizenship.

Bidoons who held demonstrations asking for their rights and an end to discrimination since the start of the Arab Spring in 2011 have found themselves beaten, arrested and their communities placed under martial law.

IHRC views the Kuwaiti government’s citzenship offer as a cynical ploy to relieve itself of its own obligations to the Bidoon. Granting them certain rights in exchange for a renunciation of claims to Kuwaiti citizenship – the most fundamental right of all – is not a solution because fundamental human rights are non-negotiable, and citizenship is the right from which all other legal rights flow.

We also believe that accepting citizenship of a third country would also leave the Bidoon vulnerable to forced expulsion later on.

IHRC calls on the ruling Kuwaiti royal family to immediately ratify international conventions on statelessness and amend nationality laws to allow for the prompt naturalisation of the Bidoon.