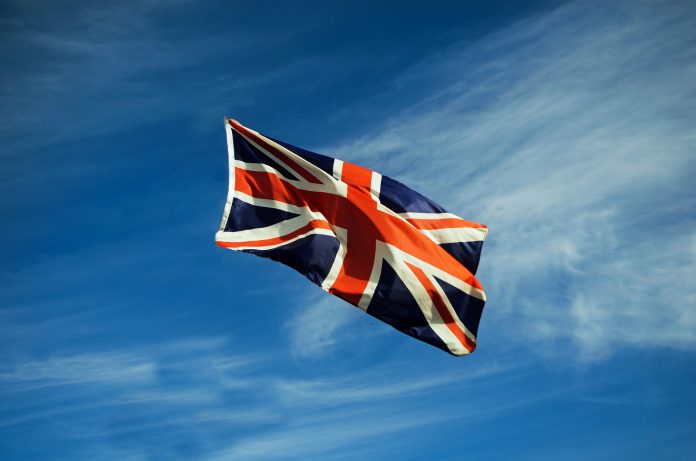 The findings of a BBC survey today into British Muslim attitudes highlighting that despite high levels of loyalty to Britain Muslims continue to feel victimised because of their faith should come as no surprise.

The poll, carried out by ComRes for the BBC, is just the latest in a long line showing that despite a near universal loyalty to Britain and overwhelming opposition to extremism, Muslims continue to feel a high level of alienation from British society.

Ninety-five percent of Muslims polled in the survey stated they feel a loyalty to Britain and 93% agreed that Muslims should obey British laws. Yet nearly half of them (46%) felt that it was difficult being a Muslim in Britain because of prejudice against Islam.

The findings chime with citizenship surveys run by the IHRC since 2004 that have consistently shown that the vast majority of British Muslims respect the law and see little or no contradiction between being a good British citizen and being a practising Muslim, with many citing their faith as a reason for their loyalty.

The results belie the Islamophobic stereotypes created and perpetuated by politicians and the media that Muslims are a fifth column and the increasingly normalised treatment of the community as a security issue.

The prevailing security prism through which successive governments have viewed Muslims has fostered a social climate in which they can be demonised on the basis of their faith in a manner that is considered unacceptable for other social groups. An Islamophobic discourse has been ‘normalised’ that perpetuates bigotry towards Muslims and results in an intensified climate of antipathy marginalising them from many areas of everyday life.

This was evident in a discrimination survey published last November that showed Muslims to be the most discriminated ethno-cultural group in the British labour market. The research, carried out by Dr Nabil Khattab and Professor Ron Johnston revealed that Muslim men were up to 76% less likely to have a job of any kind compared to white, male British Christians of the same age with the same qualifications. For Muslim women falling in the “other” and “Pakistani” ethnic category the corresponding figure was 65%.

Taken together all these findings appear to underscore the view in Muslim and academic circles that Muslims have assumed the status of Britain’s lowliest underclass.

IHRC chair Massoud Shadjareh said: “What is astonishing about these results is not the high level of loyalty in the Muslim community which has already been highlighted in surveys by ourselves and others over a long period of time but the fact that the findings continue to be deliberately and systematically ignored. Despite all the evidence the media and politicians continue to look at Muslims as some kind of fifth column based on nothing but seterotypes and prejudices. Inevitably this is leading to increased levels of alienation, discrimination and hate crime.”

IHRC’s British Muslims’ Expectations of Government series can be found here. Feelings of loyalty to Britain are addressed in Volume 1: https://ihrc.org.uk/activities/projects/7902-british-muslims-expectations-of-the-government-bmeg