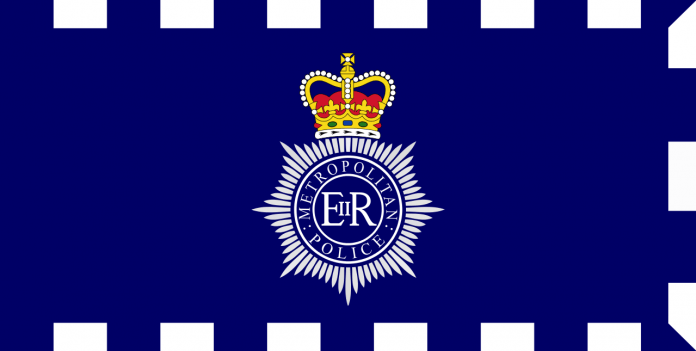 IHRC has written to the Metropolitan Police Commissioner Sir Bernard Hogan-Howe to express its concern over an article written by a force commander proposing that the authorities “move into the private space” of Muslims in Britain in order to root out so-called extremism.

The comments made by the Met’s head of community engagement, Commander Mak Chisty, in an article published in the Guardian, recommend the intrusive policing of Muslims because “it is in these private spaces where this (extremism) first germinates”.

Chisty goes on to describe the types of views that would qualify as extremism. They include Muslim children considering Christmas to be “haram”, to individuals criticising and boycotting Marks and Spencer.

IHRC believes that Commander Chishty’s comments display a woeful ignorance of the views and opinions held by Muslims, a lack of understanding of how the Muslim community feels in the current political climate, and complete disregard for the civil liberties of the Muslim community.

“It is shocking to see the head of community engagement for the Metropolitan police effectively criminalise legitimate religious and political views / activities by describing them as extremist,” says the letter. “Silencing Muslims, controlling their opinions, curbing their civil liberties and criminalising the whole community will not eradicate extremism. It will only disenfranchise and alienate the whole community.”

The letter can be read at https://ihrc.org.uk/activities/campaigns/11442-letter-to-mps-over-commander-chisty-comments

IHRC is holding the country’s first ever national conference to address the UK government’s controversial PREVENT anti-radicalisation strategy on 13 June 2015. More details including how to register can be found at https://ihrc.org.uk/events/11430-preventing-violent-extremism