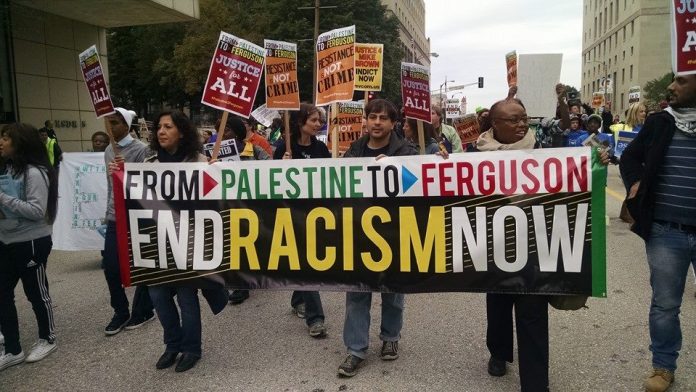 IHRC will be co-hosting a rally outside 10 Downing Street on 1 November to commemorate Global Dignity Day.

The event intends to bring various communities to together at a time of deep social crisis to demand that our dignity, so long crushed by social and political structures, is respected.

This rally will protest increasing racism, militarisation, austerity and the constant onslaught on our sense of shared humanity.

The rally, which begins at 2pm, will be followed by a couple of short speeches and come to an end at approximately 4pm.