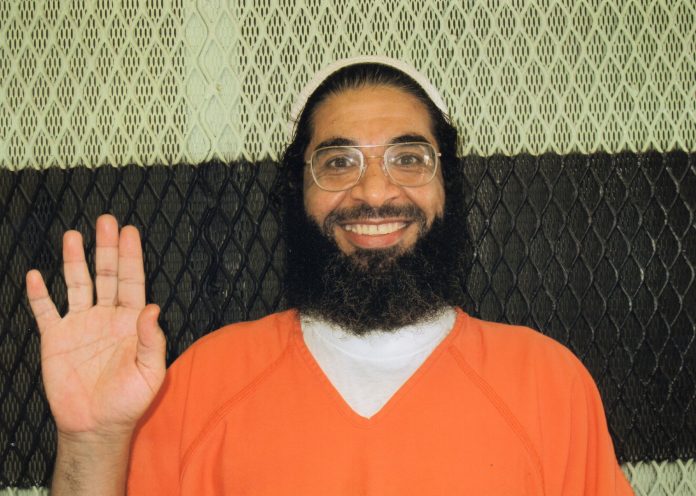 His release is a testament to the tireless campaigning of supporters of justice everywhere for him to be freed.

Like most of the other remaining detainees in Guantanamo, set up after the 9/11 attacks on the US, Aamer has never been charged with any offences.

The US authorities claimed, based partially on testimonies extracted from the torture of other detainees – that Aamer fought for Al-Qaida. He claims he was working for a charity in Afghanistan when he was arrested and that British officials were aware – and on one occasion, present – when he was being beaten by US interrogators.

IHRC calls on the UK government to come clean about the Aamer’s claim that British police were aware that he was tortured under questioning at Bagram prison in Afghanistan.

While Aamer’s release is undoubtedly fantastic news it should not divert us from the task of continuing our efforts to press for the closure of Guantanamo, a prison that has come to symbolise the worst excesses of the so-called war on terror. Over 100 detainees remain at the facility some almost 7 years after President Obama pledged to close it.

IHRC chair Massoud Shadjareh said: “Thankfully, the ordeal of another inmate at this barbaric institution is over. However, the question remains as to why the facility continues to operate despite universal international condemnation. It is an affront to civilisation and must be closed immediately.”