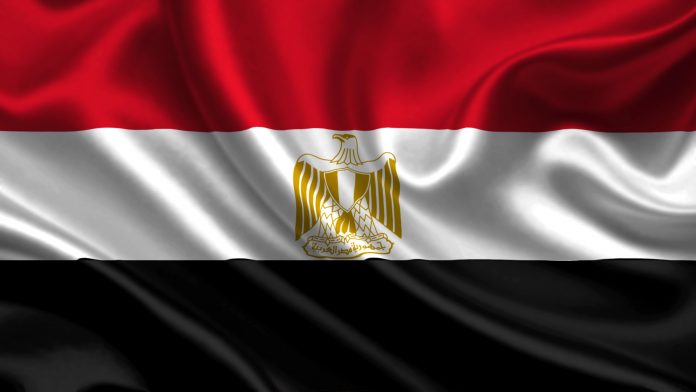 The British government’s decision to host Egyptian autocrat Abdel Fattah el-Sisi is an affront to human rights and the tens of thousands of people who continue to languish in the country’s prisons.

His visit, later this week, comes despite an ongoing military crackdown that has seen critics of the regime in Cairo imprisoned, tortured and in many cases put on death row for nothing more than speaking out against the military-led government.

Has David Cameron forgotten that this was the man who spearheaded a military coup to remove Egypt’s first democratically elected president Mohammed Morsi in 2013 in a brutal campaign that cost thousands of lives?

Or that this is the same man who has since presided over show trials of opposition activists that have seen hundreds of summary death sentences handed down?

In fact, despite voicing what we now know to be fork-tongued support for the popular Egyptian revolution, David Cameron has bent over backwards to assist the Egyptian regime, even continuing to supply it with military equipment that is used to perpetrate human rights abuses.

IHRC Chair Massoud Shadjareh said: “If David Cameron has so far managed to turn a blind eye to the abuses of this odious dictator perhaps the red carpet on which Sisi walks out should remind him of the blood that he has spilled in order to retain his armed forces in power.”