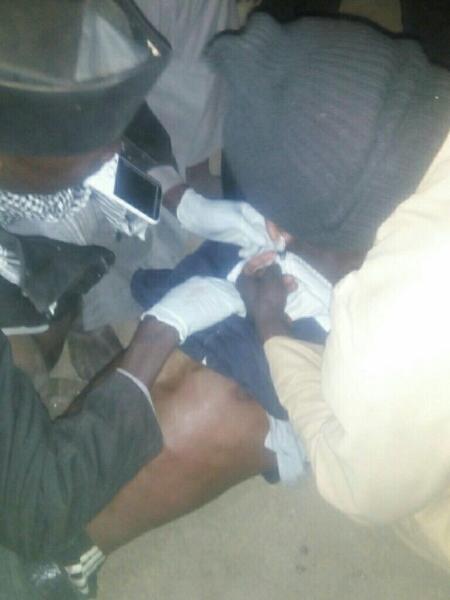 The assault is ongoing with the unarmed followers and supporters of the Sheikh reportedly trying to protect him with their bodies.

The attack follows this afternoon’s violence in which soldiers opened fire at mourners attending a funeral in Zaria at Hussainiyyah Baqiyatullah. The funeral was for Muslims killed yesterday in violence attributed to Boko Haram, but which many in the area claim has connections with elements of the military.

Last year three sons of the Sheikh were targeted and killed by armed forces during an after an Al-Quds Day march in Zaria.