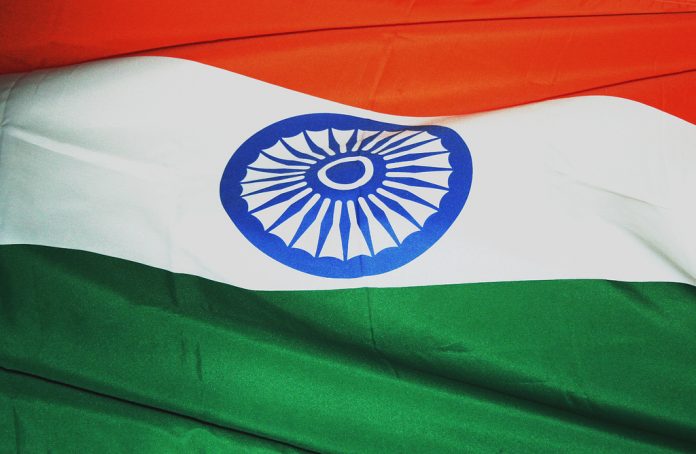 The conviction yesterday in India of 24 Hindus for one of a series of massacres of Muslims in 2002, while welcome, should not be used as an excuse to draw a line under the violence and should be a platform for bringing those who stoked and presided over the violence.

Some 69 people were hacked or burned to death after a Hindu mob stormed the Gulberg Society Muslim housing estate in Ahmedabad in the state of Gujarat in mistaken retribution for a train fire that killed dozens of Hindu pilgrims. The fire was blamed on Muslims but later found to have been accidentally ignited.

Indian PM Narendra Modi had just become chief minister of Gujarat at the time and together with members of his administration has been accused of fomenting the anti-Muslim attacks.

Immediately after the train fire Modi declared that the Pakistani secret services had been to blame, he then had the charred bodies paraded in the main city of Ahmedabad and let his own party support a state-wide strike for three days. What followed was inevitable. At least 1000 but maybe even 2000 people were killed as Hindu mobs rampaged through Gujarat. The vast majority of those who died were Muslim. Mobs of men dragged women and young girls out of their homes and raped them.

Last year, the home ministry fired Sanjiv Bhatt, a senior police officer who had told an investigation that Mr Modi had said Muslims should be “taught a lesson” and Hindus allowed to “vent out their anger”.

Like many in India, IHRC believes that there is sufficient evidence to implicate Modi and his administration for stoking the 2002 bloodshed or at least standing by while Muslims were mercilessly killed.