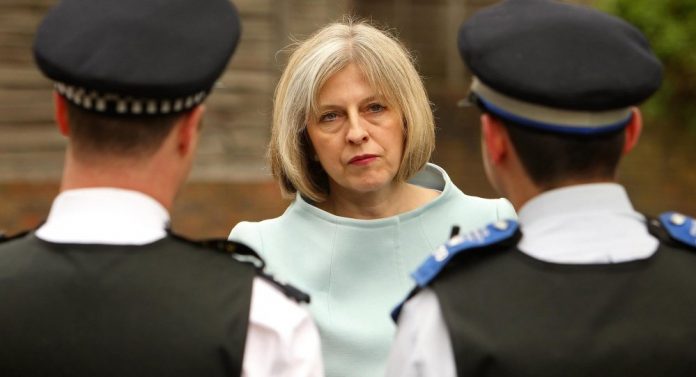 Muslims in the UK should view with some trepidation the impending anointment of Theresa May as Britain’s next PM.

While 165 of her fellow MPs may have nominated her to replace David Cameron thousands of Muslims overwhelmingly voted her the Islamophobe of the Year in 2015.

May topped the annual online poll by the Islamic Human Rights Commission in which the general public elects the most Islamophobic personalities. The former Home Secretary earned the dubious distinction for presiding over a raft of counter-terrorism policies which have demonised and isolated Muslims.

Foremost of these was the draconian Counter Terrorism and Security Bill 2015 which IHRC viewed as the latest in a long line of legislation to target and criminalise the Muslim community.

May also used the Human Rights Convention she scorned as a means to halt the extradition of Gary McKinnon to the US – while allowing that of Talha Ahsan who is a Muslim. Both had Asperger’s Syndrome and were charged with roughly the same crime.