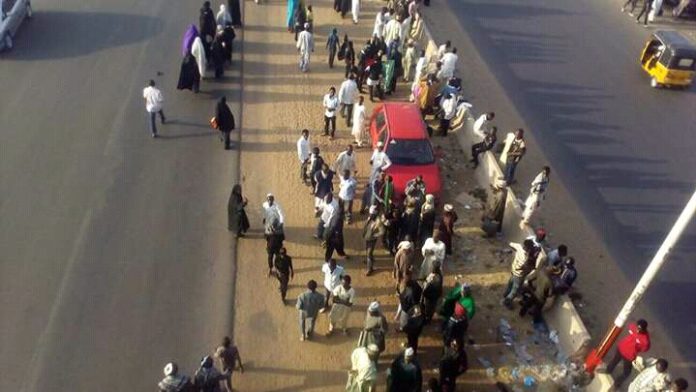 There are reports of at least 50 fatalities and hundreds of people injured after Nigerian armed forces opened fire on a peaceful procession making its way to an annual commemoration of Ashura in the northern city of Kano.

Eye-witnesses report that the procession was set upon by soldiers at three different locations.