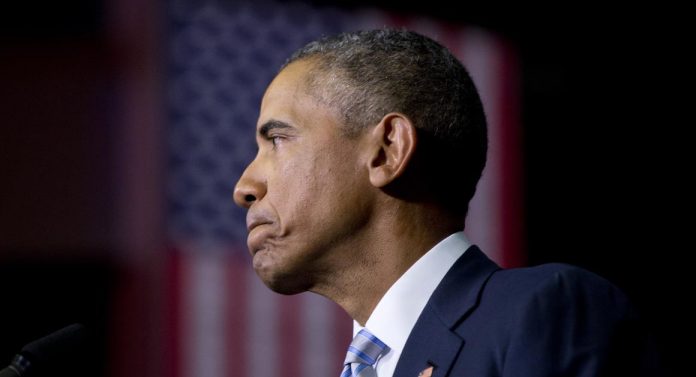 President Obama’s widely celebrated decision to commute the sentence of Iraq war crimes whistleblower Chelsea Manning should not be his last act of clemency whilst in office.

US jails continue to house scores of other individuals who have been convicted on the grounds of their political activism or their colour and still others who are being held without any due process.

Prisoners like Mumia Abu-Jamal, the Black Panther member and author who was convicted and sentenced to death for killing a white police Officer in December 1981, in a trial widely criticised for failing to meet international standards of justice. In 2011, after the United States Supreme Court declared the death penalty unconstitutional in his case, he was re-sentenced to life in prison without parole.

Another such prisoner is Imam Jamil (formerly known as H. Rap Brown), one of the most articulate and outspoken critics of the tyranny and oppression perpetuated by the racist Jim Crow laws of the 1960’s which served to legally segregate whites from blacks. On 16 March 2000, after a police officer was shot dead outside Imam Jamil’s store, Imam Jamil was charged and convicted of murder and felony murder and sentenced to life imprisonment without parole. Imam Jamil’s conviction came despite a signed confession from one Otis Jackson that he was responsible for the shooting.

Pakistani national Aafia Siddiqui is a well-known victim of US exceptionalism. Despite a petition for Obama to commute Aafia’s sentence and let her return home the mother of three remains in prison serving out a 86-year sentence for attempting to shoot dead US military personnel, following a trial that was beset with irregularities including conflicting testimonies from eye-witnesses.

Another group of prominent political prisoners are the Holy Land Five. They were employees of the Holy Land Foundation, the largest Muslim-run charity in the US with an annual budget of around $14 million. However, in December 2001 President Bush designated it a terrorist organisation for allegedly raising money for Hamas to ‘support schools and indoctrinate children to grow up to be suicide bombers’. The 2007 criminal trial was declared a mistrial after the jury failed to return a single guilty verdict. However, undeterred, the US government pressed ahead with a retrial and in the following year all five men were found guilty on all 108 counts of ‘material support to terrorism, money laundering, conspiracy and tax fraud’.

Again national and international human rights groups have documented how from day one the trials against the five were flawed and the judicial process stacked against them.

And who can forget Guantanamo? It should be remembered that closing the notorious Guantanamo Bay detention centre, used to hold and torture so-called Al-Qaeda suspects, was one of Obama’s rallying cries during his 2007 presidential campaign. On January 22, 2009, on just his second day in office, he issued an executive order, directing that the prison be shut down within a year.

Yet today, approximately 55 detainees, none of whom have been charged let alone tried or convicted, remain in the facility whose ability to survive Obama’s two terms in office stands as a continuing indictment of the US justice system.

When it comes to the US criminal justice system Obama’s legacy ought also to be judged by the prisoners who remain incarcerated because he failed to address the institutional discrimination and the exceptionalism to legal norms that pervades them.