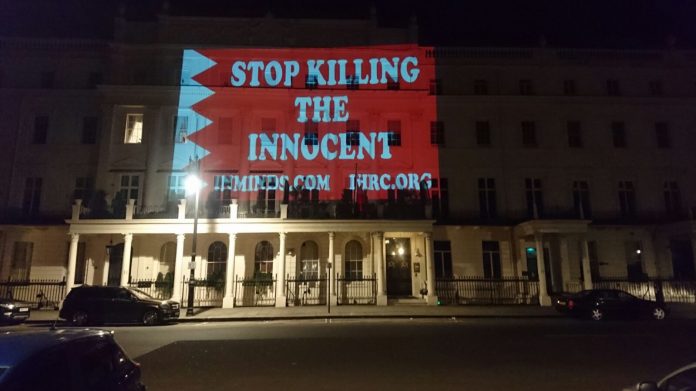 In response to last week’s execution by the Bahraini government of three of its own citizens IHRC staged a double protest at the Houses of Parliament and the Bahraini Embassy in London.
Huge images bearing messages condemning the executions and the British government’s continued support for the authoritarian island monarchy were beamed onto both buildings last Friday night (19 January) in order to raise political and public awareness.
The giant messages (see attached photos) were set against the backdrop of the Bahraini flag and the faces of the three executed men, Abbas al-Samea, 27, Ali al-Singace, 21, and Sami Mushaima 42. All had been found guilty of planting a bomb which killed three policemen but their convictions were widely seen as politically motivated, based on retracted confessions and mired in allegations of serious torture.
Britain continues to politically and militarily support the Bahraini regime despite a well-documented history of human rights abuses against its citizens and reform campaigners.
A report commissioned by the Bahraini government (the BICI report) documenting the events of an uprising in 2011 revealed systematic torture, arbitrary detentions, and extra judicial killing in the streets. Although the Bahraini government accepted the report and promised to implement its recommendations, their implementation has been woefully inadequate. Professor Cherif Bassiouni, the head of the BICI team, wrote in June last year that most of the reforms had not been fully implemented.
Things actually seem to be getting worse. The country’s only remotely critical newspaper, Al Wasat, which was shut down in 2011, has now been ordered by the government to close its online edition too after criticising the executions.
Earlier this year Bahrain announced that it was reversing one of the BICI reforms which stipulated that the National Security Agency (NSA) have its powers of arrest removed. The power separation was considered important in controlling torture.
Despite these developments, last December PM Theresa May flew to Bahrain to meet with leaders of the Gulf Cooperation Council on the sidelines of the organisation’s latest summit. The visit demonstrated a glaring disregard for human rights and also a dangerous message of approval to the al-Khalifa dictatorship.
A month earlier Britain opened its first military base in the Gulf in Bahrain, the first in the region since 1971. The base will be used by special forces and Navy destroyers, frigates and minehunters to help prop up the region’s autocrats. Britain also supplies Bahrain with military equipment and training which have been used to suppress indigenous uprisings and pro-reform protests.
Likewise the British government remains an unflinching backer of the Saudi Arabian government whose troops are stationed on the island in order to protect the regime against any threats to its rule.
IHRC chair Massoud Shadjareh said: “The extra-judicial murder of the three Bahrainis has once again highlighted the brutal nature of the al-Khalifa regime. It is high time that the British government stopped becoming an accomplice to the suppression and abuse of fundamental human rights. The British government’s contention that economic interests in the region are important should not be used as an excuse for us to acquiesce in the continuing torture and oppression of the Bahraini people.” 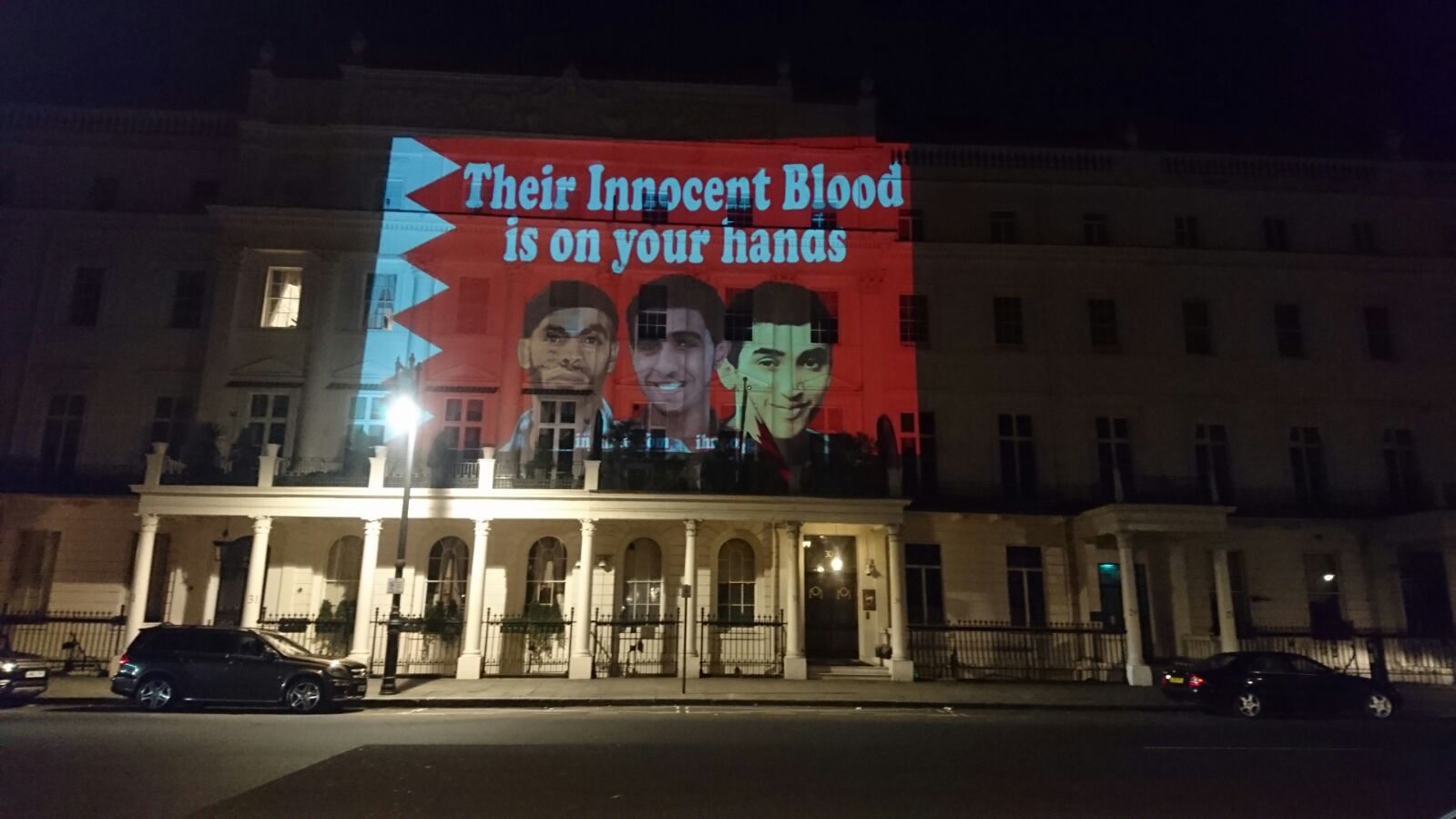 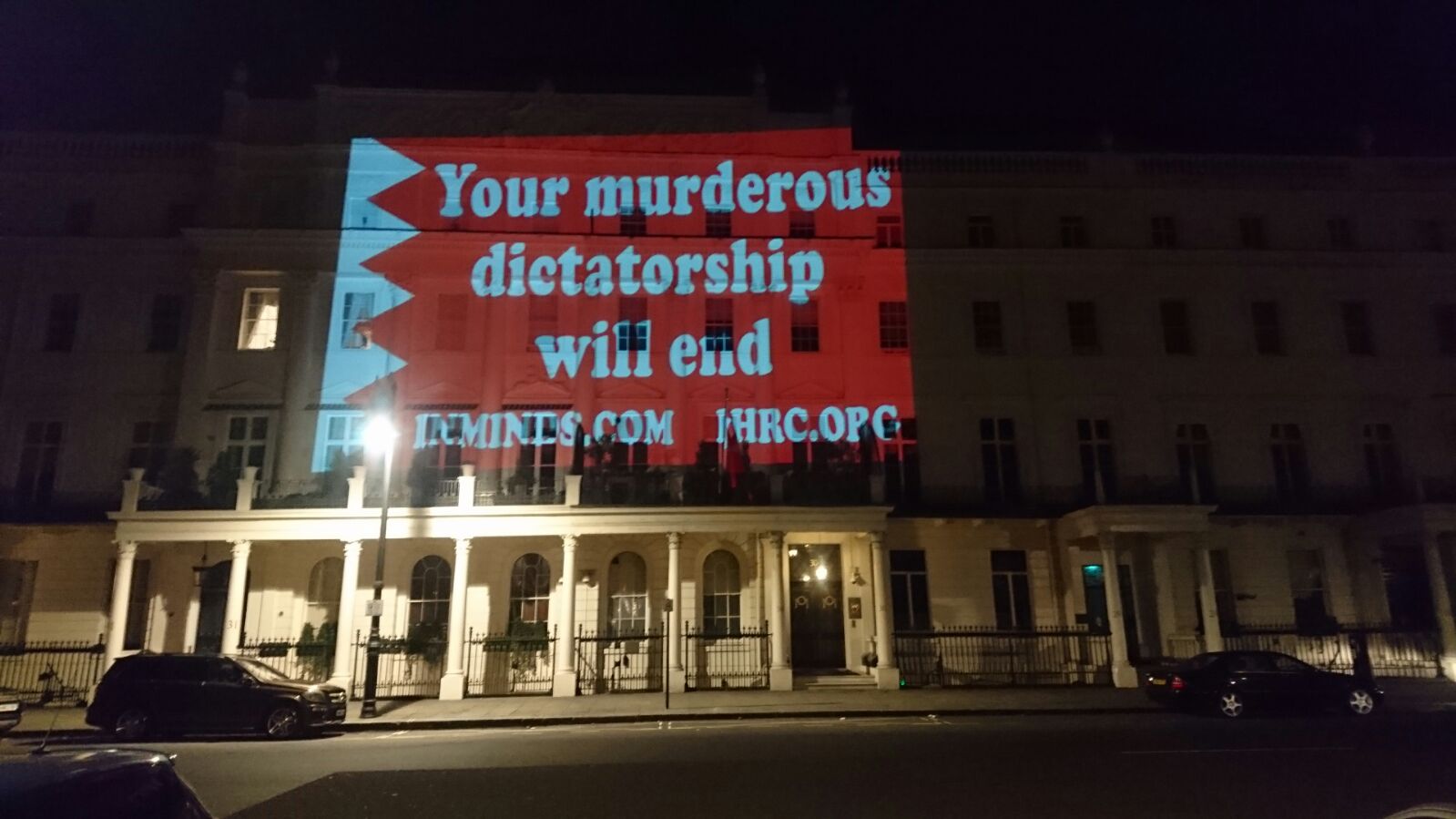 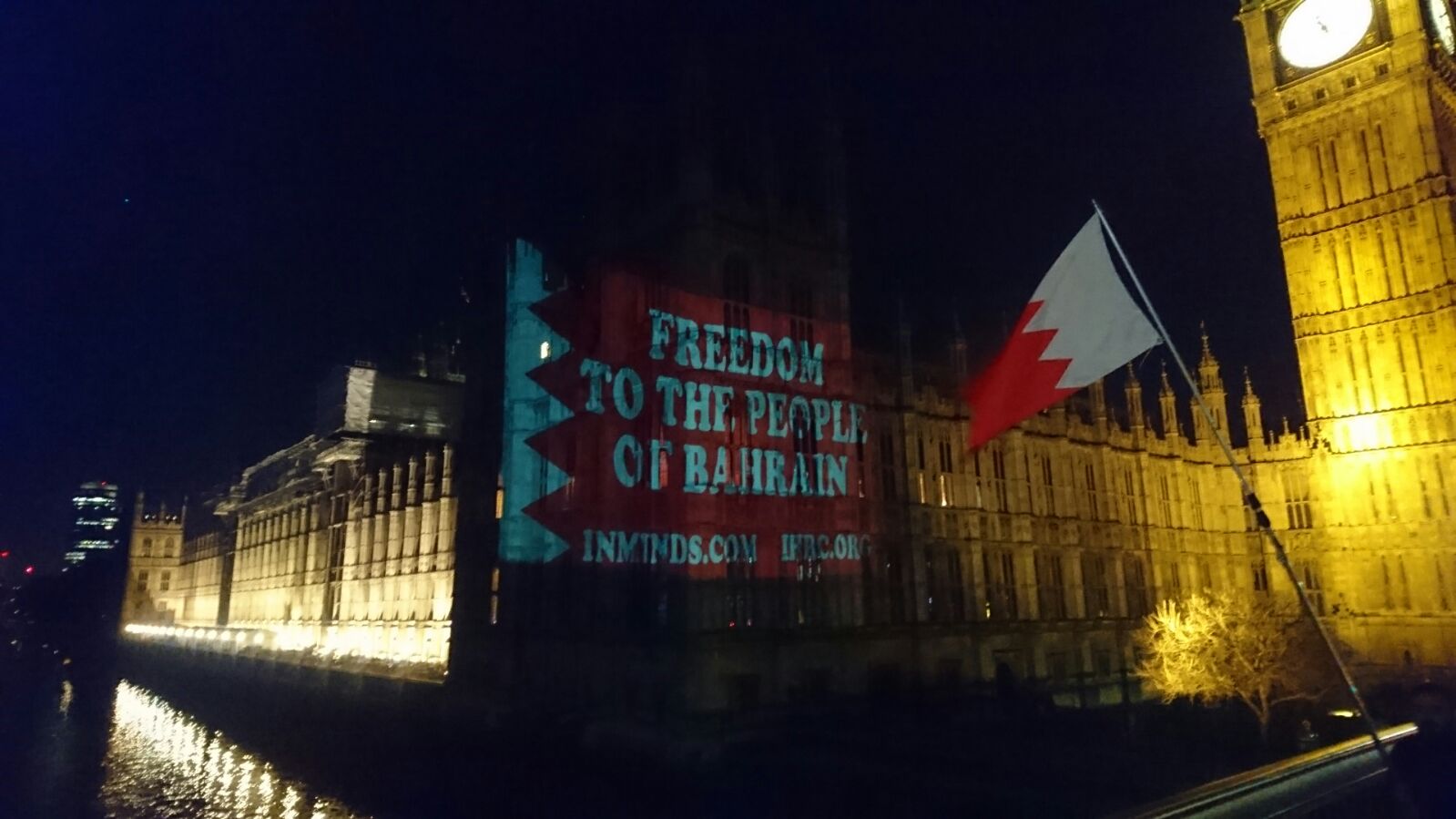 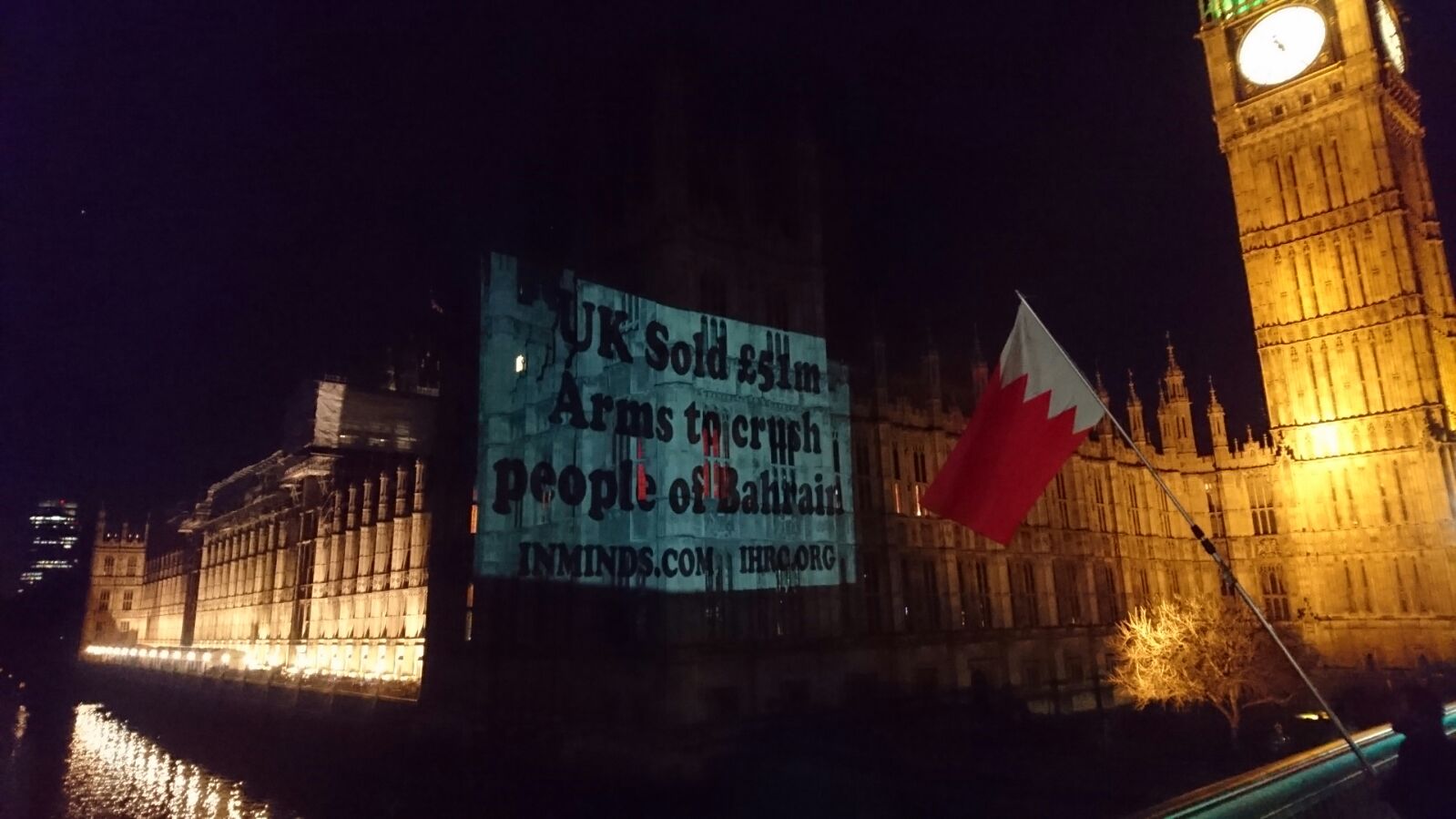 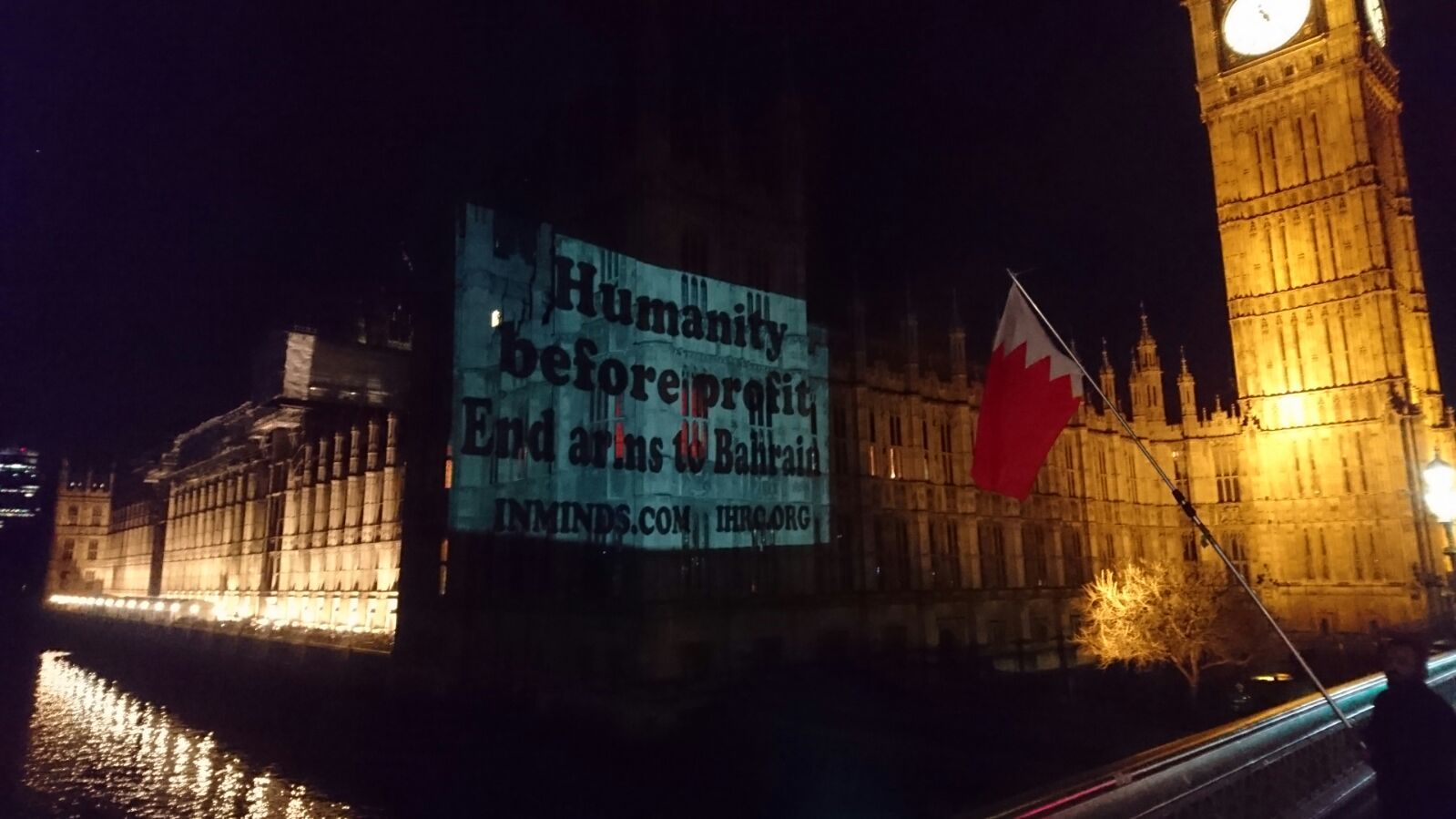 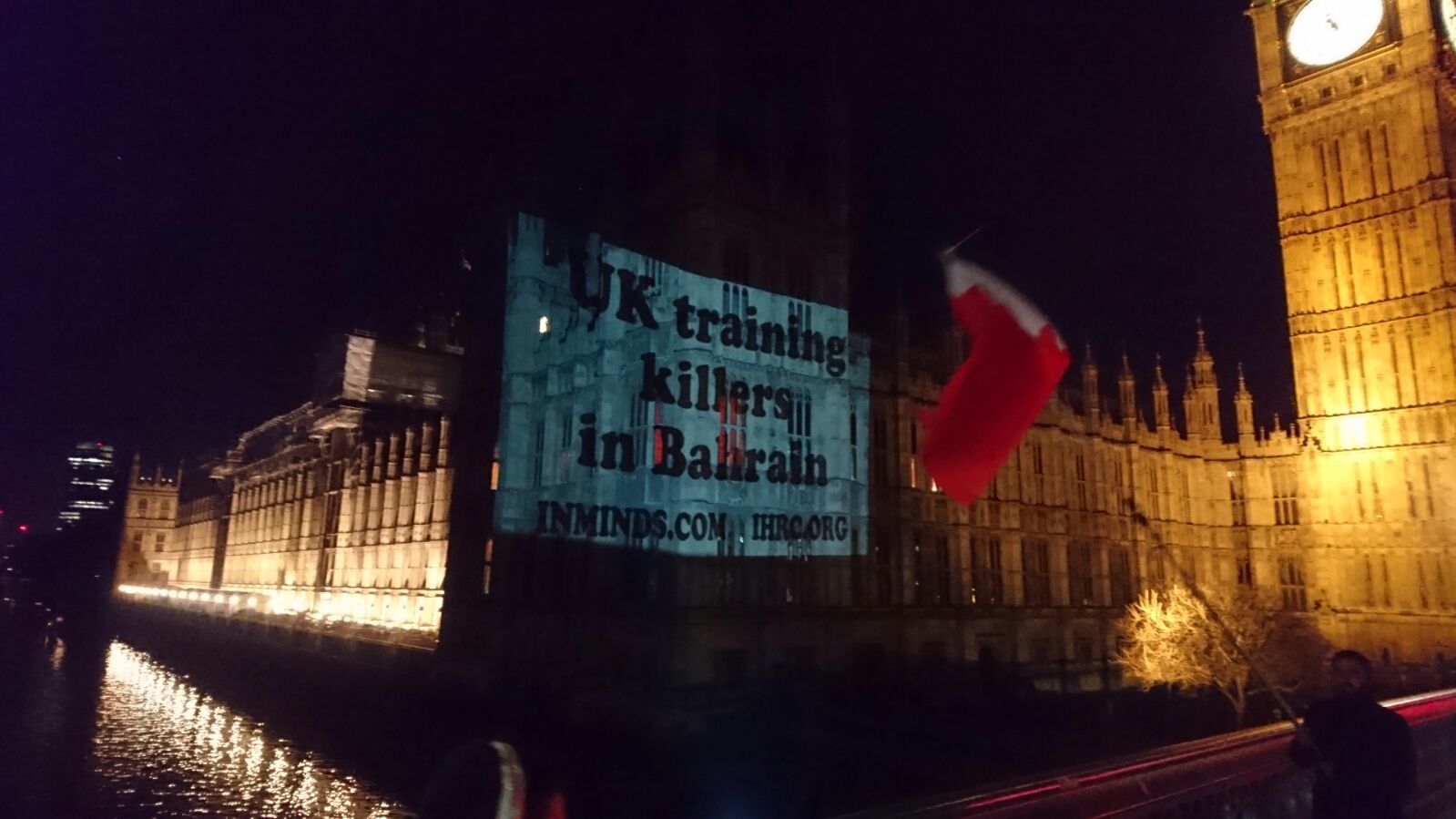