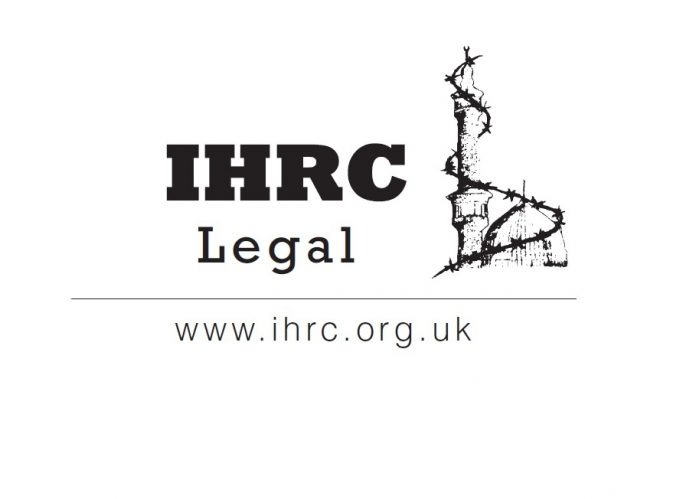 The ruling today by the Supreme Court that fees introduced by the government for those bringing employment tribunal claims are unlawful will restore a much-needed balance and fairness to the tribunal process.

IHRC has seen first-hand the impact the fees, which range from £390-£1200, can have on victims of workplace injustices with many simply unable to cope with the cost of seeking legal redress.

Our legal department, IHRC Legal, has seen many individuals drop their claims because they were worried about fees and other costs.

Between 2013 (when the fees came into force) and 2016 there was a 79% reduction in cases being brought before the employment tribunal in mainland Britain.

The fees are particularly prohibitive for lower income earners and statistics show that Muslim men on average earn less than other religious groups.

To counter the fees IHRC established a legal defence fund to support individuals to bring claims. One notable success was the 2015 case of a Muslim waitress who was subjected to verbal abuse and told she could not bring halal meat to work and to eat non-halal meat including pork instead.

However, the fund is a finite resource. Today’s ruling means we can divert this resource in supporting victims with other costs associated with legal claims – barrister fees, expert evidence etc.

If individuals want to discuss bringing a legal claim or other employments rights issues they should contact IHRC legal on 020 8904 4222.