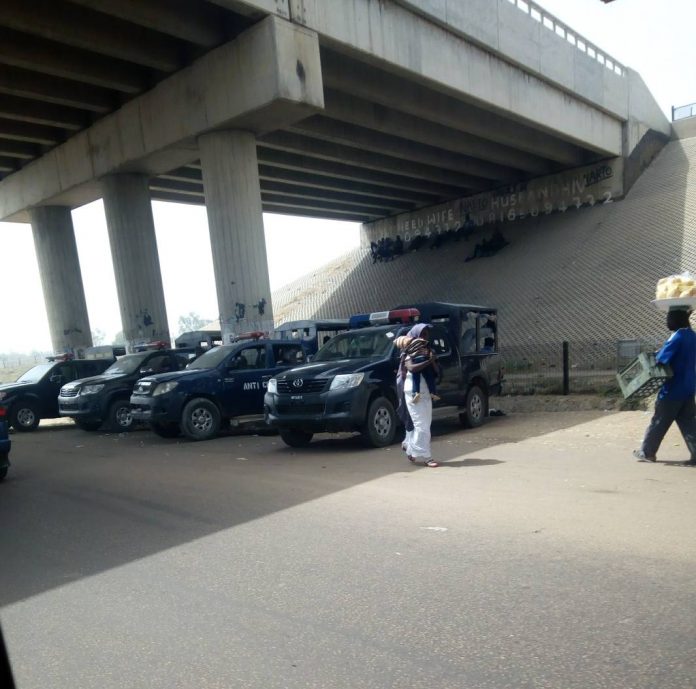 Members of the Islamic Movement of Nigeria have begun an annual peaceful march known as the Arbaeen Trek as a symbol of religious solidarity from Kano today. The police build up has been reported to be on the outskirts of the city.

There have been attacks on the march in previous years by armed police as well as gangs thoughts to be allowed to conduct their violence with impunity by the authorities.

“We are deeply concerned at reports of this build-up. Given the past attacks on the Islamic Movement by the police and armed forces. We demand the Nigeria police and authorities deescalate the situation immediately.”