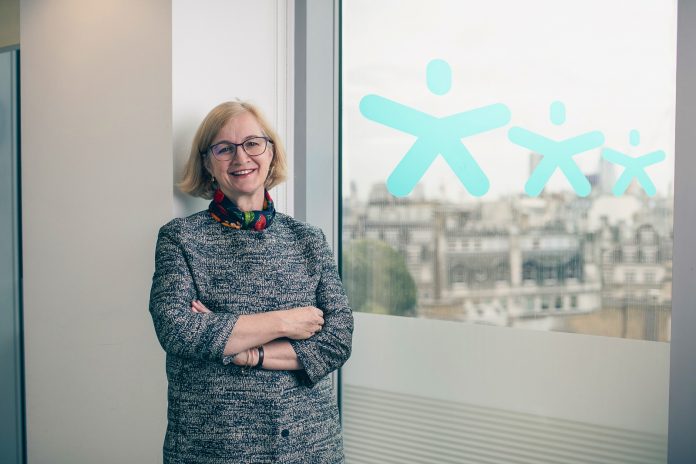 IHRC has written to OFSTED demanding that it reconsider guidance given to its inspectors to interrogate Muslim primary school girls as young as four or five as to why they wear the hijab.

In the guidance, issued by the organisation’s chief inspector Amanda Spielman, inspectors have been asked to question young girls because their wearing of the hijab “could be interpreted as sexualisation” as most Islamic teaching requires headdress for girls only at the onset of puberty.

It seems clear that OFSTED’s intervention is based on consultation with a number of individuals with a narrow understanding of Islam rather than the wider Muslim community. As such it represents the distorted views of obscure and irrelevant interest groups.

Arzu Merali, speaking for IHRC said: “When such guidance violates the basic equalities culture in this country, one wonders why OFSTED did not send packing those demanding such a violation. Instead they have pandered to essentially discriminatory and racist views.”

In fact, the argument underlying this guidance represents a grotesque interpretation of the significance of the hijab for young girls. It is also an inversion of the usual Islamphobic rhetoric centred around the hijab denying women their sexuality in public. This contradiction itself simply highlights the illogic of racism that underpins anti-hijab claims.

“It seems now we are oppressed by the hijab because it denies the sexuality of grown women and we need protection as it overly sexualises prepubescent girls (I am sure you will see the contradiction),” says the strongly-worded letter.

In as much as it applies only to Muslim pupils the OFSTED policy is in clear breach of domestic and international anti-discrimination law including the Human Rights Act 1998 which protects the right to freedom of conscience, thought and religion and the right of parents to educate children in conformity with their own religious and personal convictions.

“The fact that only the religious practice of Muslims was singled out should have clearly indicated to you the discriminatory nature of your proposal,” says our letter.

The letter ends with a stern warning to OFSTED that should it go ahead with this discriminatory policy, IHRC will consider challenging it in the courts, as well as advising parents to oppose this as it is it violates their children’s’ rights and is discriminatory.

The full text of the letter can be read at https://ihrc.org.uk/activities/campaigns/12002-letter-to-amanda-spielman-regarding-interrogation-of-hijab-wearing-students