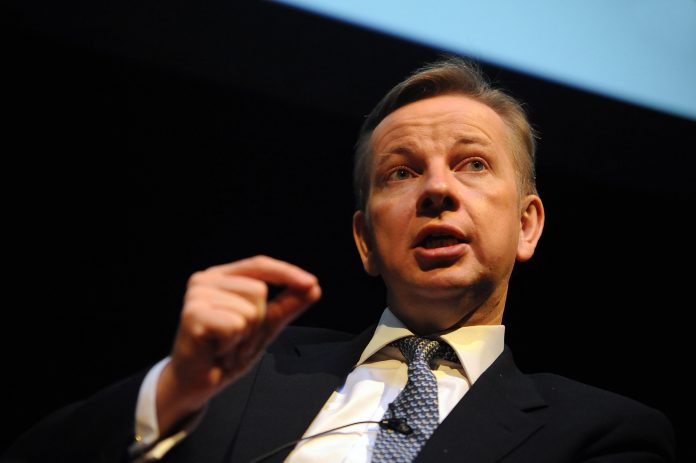 Plans by the government announced in the aftermath of the Trojan Horse schools row to incorporate the teaching of ‘British values’ into school curricula from September are potentially dangerous and exclusivist.

Prime Minister David Cameron stated yesterday that he hoped education secretary Michael Gove’s proposals for England would be “inculcated into the curriculum in any school in Britain”. Gove’s proposals followed an official witch-hunt against majority Muslim schools in Birmingham in which the schools inspectorate OFSTED found the expression of Islamic beliefs and rituals to be evidence of ‘extremism’. OFSTED placed five schools into ‘special measures’ giving it the power to remove governors it considers responsible for inculcating an Islamic ethos in line with parental wishes.

PM Cameron identified British values as “freedom, tolerance, respect for the rule of law, belief in personal and social responsibility and respect for British institutions”.

IHRC believes that the focus on British values in response to anonymous and unfounded accusations of Muslim extremism implies that they are either incompatible with Islam or that Muslims cannot be trusted to uphold them. British politicians seem to be defining British values in opposition to Islam rather than independently working them out.

The suggestion is dangerous in that it is likely to incite animosity against Muslims. It is also highly degrading and incorrect. Citizenship surveys by the IHRC have consistently shown that British Muslims cherish the same universal values as everyone else.

IHRC’s British Muslims’ Expectations of Government research series show that an overwhelming majority of British Muslims respect the law to varying degrees with the highest disregard for British law coming from those who considered themselves to be secular, cultural Muslims and who did not care about Islamic values. An overwhelming majority of British Muslims also see little or no contradiction between being a good British citizen and being a practising Muslim, with many citing their faith as a reason for their loyalty.

It is also revealing that the debate about British values has arisen out of perceptions of the expression of Islamic beliefs in majority-Muslim schools and largely avoided mention of the Christian-centric orientation of many British schools.

Moreover, if democracy is indeed a British value and the government is genuinely determined, as it has repeatedly stated, to give local parents more say in the running of schools one would expect the cultural and religious backgrounds of those parents and pupils to be reflected in their management. However it is evident that there seems to be one rule for Muslims and another for everyone else.

IHRC believes that the Trojan Horse issue has been exploited by the government as part of a wider strategy to delegitimise Islam by treating Muslims as a threat to both national security and some woolly definition of Britishness. Instead of dealing with Muslims as citizens and constituents with their own values and views, politicians are increasingly seeing them through the negative prism of an obdurate community in need of assimilation.

It is difficult to do anything but pour scorn the government’s current list of British values in the light of current British actions and policies. Writing in Prospect in 2007 Gove identified as a British value, “anger at injustice, constantly open to the world and engaged with suffering of others.” Yesterday David Cameron spoke about “freedom”. Is this the same freedom and anger at injustice that allows the British government to support the military coup in Egypt, the continued repression of the popular Bahraini uprising by the ruling monarchy, the regimes in Saudi Arabia and other Gulf states which imprison and torture democracy activists, and the continued unswerving support for Israel as it consolidates its grip on illegally occupied Palestinian land?