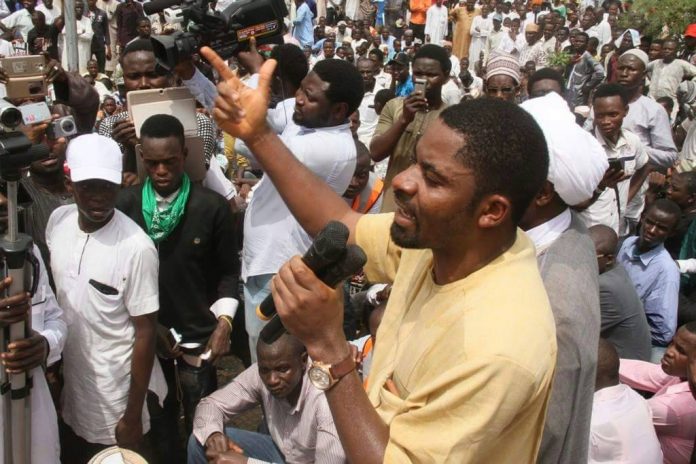 This Sunday 15 April 2018 marks 100 days since protests broke out all over Nigeria demanding the release of the detained leader of the Islamic Movement of Nigeria, Sheikh Ibrahim el-Zakzaky.

The sheikh’s ordeal began after he was shot along with his wife, Zeenah, and arrested during argy of violence unleashed over three days in December 2015 on supporters of the Islamic Movement of Nigeria in what was widely seen as a bid to curb the movement’s growing popularity.