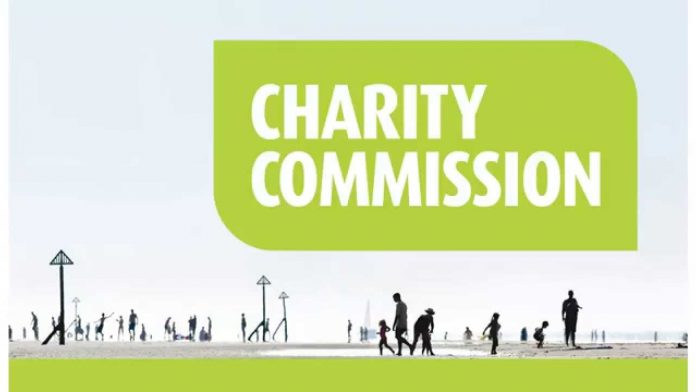 IHRC has written to the Charity Commission accusing it of Islamophobia and double standards in its dealings with the organisation’s charitable arm.

The letter follows communication between the Commission and the Daily Telegraph last week, on the basis of which the latter published a highly critical article about IHRC saying that the Commission was investigating its legal structure.

In 2015 the Commission commenced an investigation into the IHRC Trust citing concerns about supporting terrorism after complaints from the pro-Israel lobby. Along with IHRC Ltd, the trust is one of two entities that make up IHRC. The structure was originally devised after advice from the Charity Commission in order to keep the charitable arm of the organisation separate from the political and lobbying arm. It is the same structure adopted by Amnesty International.

Four years on and despite three separate previous investigations into the relationship between IHRC Trust and IHRC Ltd the Charity Commission has yet to close the file on the matter leaving the field open for hostile parties such as the Daily Telegraph to accuse them of being in the frame for wrongdoing.

The Commission told the Daily Telegraph, “We are progressing our case involving the Islamic Human Rights Commission Trust and will conclude it as soon as we are able to.”

The letter accuses the Charity Commission of deliberately keeping the investigation open “in the hope of finding a fault at some stage in the future to further drag on this complaint.”

IHRC has repeatedly requested updates from the Commission but it has failed to respond. It also accuses the Commission of double standards in how it deals with complaints about pro-Israel charities.

The letter states: “It seems you are happy to discuss our case with the media, yet completely ignore all our requests for information for the past four years. At this stage we are vindicated in our conclusion that we are being treated this way because we are a Muslim charity… you managed to open and shut a complaint against StandWithUs UK in under six months, and refused to provide (the complainant) any information about what happened. Furthermore, in the complaint against UK Toremet, the complainants heard nothing back except that the charity was asked to reconsider some of the material on its website, despite the fact that many of the charities it worked with openly boasted about supplying military support for the IDF in the occupied territories in contravention of UK and international law… Such disparity in treatment is clear proof of discrimination based on race and religion.”

The letter goes on to say that any harm to the reputation of IHRC Trust has come from the Commission’s “deliberate and malicious actions”.

The Charity Commission’s conduct in this case falls into a pattern of behaviour in recent years that has seen scores of Muslim charities subjected to inquiries, some of them on more than one occasion, often after complaints from politically motivated groups such as the pro-Israeli Zionist lobby.