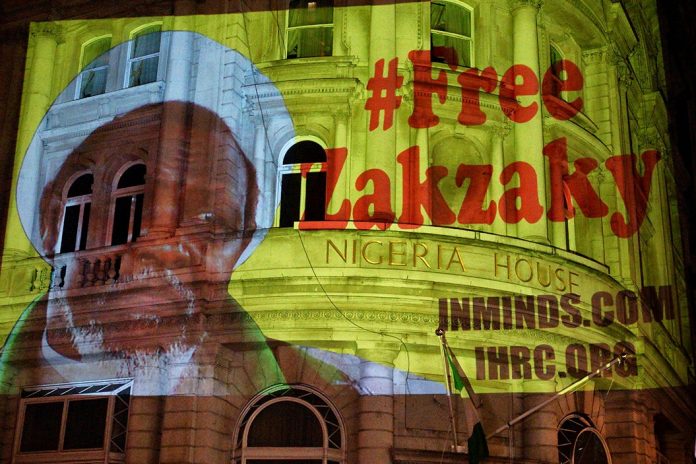 Sheikh Ibrahim el-Zakzaky lost sight in one eye and the use of one arm after receiving four gunshot injuries during the December 2015 massacre by the Nigerian military of over 1000 followers of the Islamic Movement of Nigeria. The toxicity is a direct result of the shrapnel from bullets left in his body.

Specialists are compiling a new report on his health but the high level of toxicity they found has so alarmed them that they have issued this plea ahead of its completion.

In May IHRC submitted a report to the United Nations higlighting systematic state abuse in the authorities’ treatment of the country’s Islamic Movement.

The report was written for the review by the UN’s Human Rights Committee of Nigeria’s compliance with the International Covenant on Civil and Political Rights.