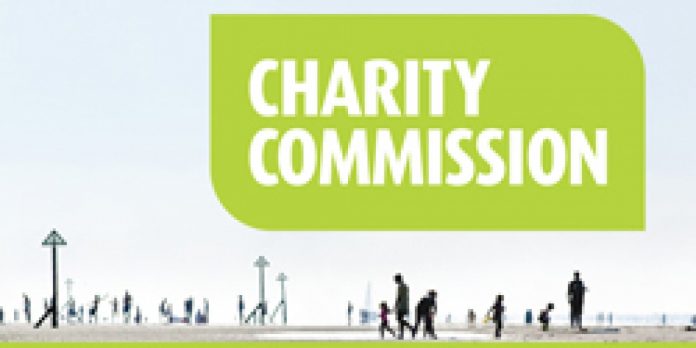 IHRC has demanded that the charities regulator publicly repudiate smears made against the organisation’s charitable arm IHRC Trust (IHRCT), suggesting it is receiving and misusing taxpayer monies.

The accusations, levelled by the Times and quoting the right-wing Henry Jackson Society, were contained in an article last week which misrepresented Gift Aid and insinuated that IHRCT was using it as a loophole to misappropriate taxpayer funds.

“Gift Aid is supposed to support well-meaning endeavours. It undermines public confidence when taxpayers see their money [supporting] such organisations,”   Emma Fox of HJS was quoted as saying.

This comment clearly pushes the narrative that tax-payers in general are unwittingly having their taxes given to IHRCT rather than, as is the case, donors to IHRCT giving express permission for the tax on their donations to be gifted to IHRCT.

IHRC believes the misrepresentation of Gift Aid is deliberate and done so to discredit the organisation and damage its reputation and ability to attract public donations.

IHRC’s letter also calls on the Charity Commission to demand an apology from HJS for bringing Gift Aid into disrepute.

The Charity Commission recently concluded a two-year investigation into the relationship between IHRC and its trust but did not order any changes.