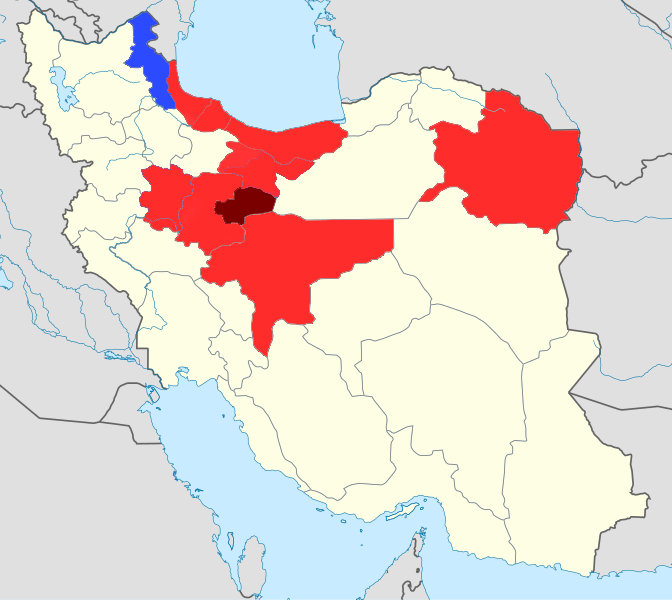 The global fight against the Coronavirus risks being undermined if US sanctions against Iran aren’t lifted.

In a letter to the UN Secretary General, IHRC has called on António Guterres to bring international pressure to bear on Washington to temporarily suspend the unilateral sanctions programme in order to help contain the spread of the virus both inside and outside Iran.

Iran has the highest number of confirmed cases of any country in the Middle East with most centred around the holy city of Qom.

The reintroduction of US sanctions against Iran has led to a severe shortage of medical equipment and medicines in the country as companies run scared of doing business with Iran, mainly because banks refuse to process payments in case they break US rules and risk sanctions themselves.

Reports from inside the country suggest that queues have formed at pharmacies to purchase medical masks as well as disinfectant gels and sprays. In some cases the prices of these have gone up by as much as tenfold.

International experts, including those at the World Health Organisation (whose head has been copied into the letter) have already identified the US sanctions as a cause of Iran’s lack of preparedness for this outbreak as well as a major hindrance to containing the current outbreak due to a lack of necessary medicine, kits and equipment.

IHRC Chair Massoud Shadjareh said: “As an acute worldwide emergency, Coronavirus requires a globally coordinated effort and the putting aside of political differences. Any delay or failure to act on the part of those who are supposed to look after the interests of ordinary people in Iran and elsewhere could have devastating and deadly consequences.”

The full transcript of the letter can be seen at https://www.ihrc.org.uk/news/articles/25198-letter-to-un-secretary-general-re-lifting-of-us-sanctions-against-iran-to-help-fight-coronavirus/