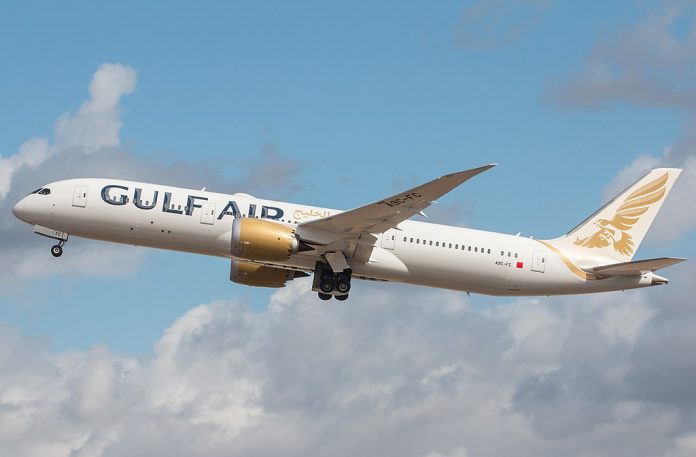 IHRC has written to the United Nations seeking its intervention in assisting to repatriate apporximately 2000 Bahraini citizens who are being prevented from returning to their country from Iran.

Although most if not all of the small number of cases diagnosed in Bahrain link back to Iran, there is nothing to suggest that any of the stranded citizens have contracted Coronavirus.

Fear and panic, rather than good science appear to have driven the government’s decision. The decision is prejudicial to Bahraini citizens’ rights to be readmitted to their country and also to their health and general welfare.

Leaving its citizens to fend for themselves in a country that is struggling to fight its own outbreak of Covid-19 also puts them at increased risk of contracting the virus.

The decision seems all the bizarre considering the Bahraini government’s evacuation of its citizens from Iraq following the US’ assassination of General Qassem Soleimani in January. Then the government arranged for the national carrier to bring home up to 1500 citizens whom it considered to be at risk from reprisal attacks.

The letter can be read in full at https://www.ihrc.org.uk/news/articles/25291-letter-to-un-re-repatriation-of-bahraini-citizens-stranded-in-iran/