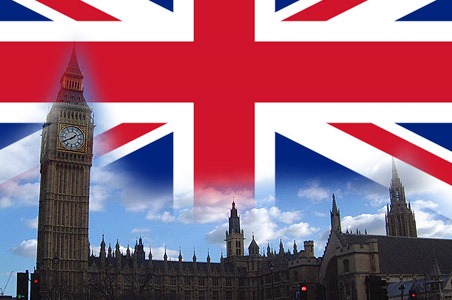 The Islamic Human Rights Commission is deeply concerned with today’s proposals which would see immigrants punished for expressing political dissent. Any immigrant who participates in anti-war demonstrations would be denied British citizenship.

The government’s proposals would restrict the most fundamental of British values and freedoms, particularly freedom of expression and the right to dissent. The right to be politically active and to freely express an opinion, whether supportive or contrary to government policy, should be encouraged rather than stifled.

IHRC worries that this could serve to alienate residents from participating in the political process and further stoke the flames of racism and xenophobia.

“The British government’s proposals to curtail freedom of expression and dissent go against the very essence of the British values that the government seeks to promote. We fear that the proposals are in danger of traversing into the vicinity of fascism. We call on the government to reconsider this pointless measure that only serves to divide communities and gives strength to racist discourses.”