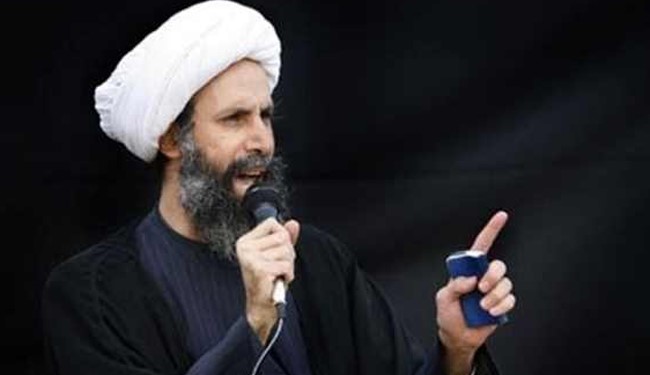 They claim they want peace but this peace is an illusion
When it comes without justice, it’s pure delusion.
Blood on their hands, this state-sanctioned slaughter
Justified as necessary for maintaining order.
Twisting religion to support the throne
Selling souls for dollars as history has shown.
They talk about not fanning the sectarian flame
But sectarianism is of course just part of their game.
It’s in their blood, it’s their claim to fame
It’s what gives them power, it’s how they made their name.
The oldest trick in the book is divide and conquer
They know when we are united we are that much stronger.
Our shared existence is absolute resistance to their self-serving and deceitful insistence
That theirs is the only way, the only path to paradise
So bow down to the tyrant, more lies to legitimise
The status quo, the totalitarian state
Fused with an ideology full of hate.
Our Western leaders shamefully silent
Supporting a regime that is transparently violent.
I didn’t learn about rights from Western teachers
I learnt about justice from religious preachers
From Martin Luther King to Sheikh Al Nimr
Killed for their convictions, yet they gave us a glimmer
Of hope when the world turned its back on the oppressed
Courage in adversity when they were put to the test.
Inspirational figures that taught us the reward
Comes with the pen and not with the sword.
Truly strength comes from a deeper belief
And verily after every difficulty there is relief.
Every Pharoah has his last day
Every King must surely pay
Dictators of the world will see their final hour
Even Ozymandias lost his power.
Prayers that tyrants everywhere will fall
Then finally the righteous can stand tall.