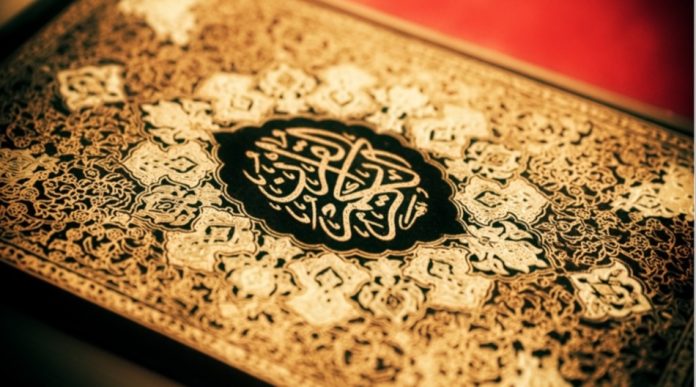 The Prophet told us that smiling is charity,
I’m sure he weeps seeing your barbarity.
The mercy to mankind distraught at this calamity,
Imploring you to stop this awful savagery.
His grandson Hussain fought against tyranny,
That’s what you represent, you’re the epitome
Of evil, corruption, lies and deception.
You and the Prophet? There’s no connection.
I know you weren’t created in isolation,
But you gave in to the devil’s temptation.
Don’t tell me it’s a valid interpretation
Of Quranic verses as justification.
Nothing you do is Islamically legitimate,
How could it be when you kill the innocent.
The Prophet said that keeping peace and good relations
Is better than fasting and bowing in prostration.
Yet there you are, killing in God’s name
For worldly glory, power and fame.
You may think that you are truly righteous
But the Prophet’s way wasn’t anger but kindness.
You slaughter the lovers of the Prophet’s family
Because they mourn for Hussain and that historic tragedy.
The Prophet’s message was that of Moses and Jesus
So who are you to call their followers disbelievers?
And it was Imam Ali who said emphatically
You’re either my brother in faith or equal in humanity.
But Islam doesn’t feature in your twisted brutality,
No reverence for ethics, truth or morality.
It’s true in your hate you don’t discriminate
Sunnis and shias have suffered the same fate.
Daesh we will resist you make no mistake
Because we know you’re nothing but a massive fake.
The Quran tells us to beware of your kind
In a verse called ‘The Hypocrites’ in which you’ll find
That God warns us about those who pretend
To do God’s work but in the end
They are counterfeit, fake, false and phony,
Their hearts are filled with pride only.
So bomb us, blame us, you’ll never shake us
Shoot us, maim us, you’ll never break us.
Our love for the truth and our passion for love
Based on the message that came from above
Will give us strength to defend Islam’s name
From your deceptive and manipulative claim.