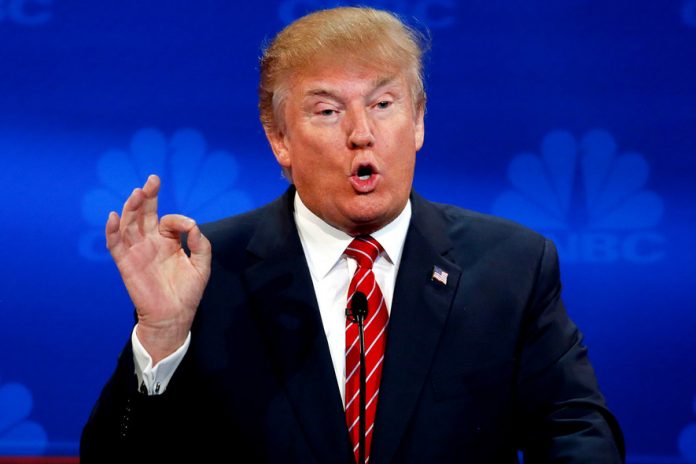 As Muslims we are the latest political toy
Abusing us to get votes, a tactical ploy.
‘Send ’em home!’ they shout at a conference
Encouraging politicians to proceed with confidence
In tackling the latest ‘enemy of the nation’…
Muslims yet again watch in frustration.
Doctors, accountants, lawyers, engineers
Who live in ‘the West’, reduced to tears
When you make them feel like they no longer belong
Like they were visitors in this land all along.
You’ve carried on the tradition of ‘us’ versus ‘them’
Just like the terrorists you so eagerly condemn.
The crowd roars as the hatred flows,
The presidential campaign has reached new lows.
Muslims should by now be used to this behaviour,
Being represented continuously as a massive danger.
The politics of fear is nothing new
Capitalising on the prejudices of an ignorant few
To spread hatred and filth amongst the population
Till all give in to your devilish temptation.
I hear them say it’s just a stunt for the media
But that really doesn’t make it any easier
To swallow being told you are not allowed
Into this country until we have found
‘What’s going on here’ as though Muslims don’t care
About preventing terror, how is that fair?
I hope to God you don’t succeed
In furthering divisions when what we really need
Is unity, not vilification
Community engagement, not alienation.

US: Statement on Extrajudicial Killings of Soleimani and Mohandis

Trump slammed for disgusting attack on US congresswomen