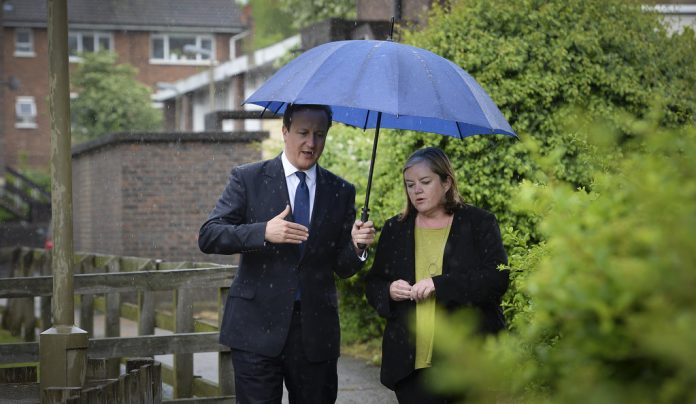 Economic empowerment didn’t make them accept you,
Educational achievements didn’t make them respect you,
Selling your soul will never make you a boss,
And in the process, did you consider what you’ve lost?

You were surprised when a racist was elected,
You thought people would keep things in perspective.
Not all his supporters are racists, they say,
Yet most racists voted for him anyway.

Not like the alternative was much better too,
At least under her it might have remained a taboo,
To target communities and celebrate hate,
To spew such filth and openly discriminate.

Her liberal veneer at least kept her in check,
Under this one, no one knows what’s next.
And just today a man was stabbed,
Here in London by a man who planned
To kill muslims – that’s his words not mine,
But I couldn’t find the story in any headline.

I am surprised that you choose to stay blind,
Or look the other way, or continue to find
A way to justify conforming to their standard,
Even when it leaves you exhausted and angered.

And I don’t believe in perpetuating a divide,
But I do believe it’s important to side
With fairness, justice and real equality,
Not this superficial stuff put in government policy.

Better stop there before I get in trouble,
Put the pen down after bursting your bubble.
Take a deep breath and start resisting,
Question them now when they keep insisting,
The message repeats, you must ‘integrate’
Echoed from every institution of the state.