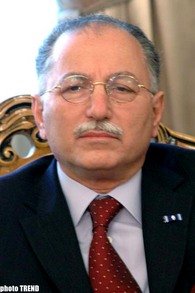 Organization of the Islamic Conference intends to create constant and independent commission by 2010 to improve protection of human rights and civil freedom in Muslim world, secretary general of OIC Ekmeleddin Ihsanoglu said at the Crans Montana forum in Belgium held on June 24-27, press-release of the organization said.

\”Organization of the Islamic Conference has an elaborate plan to promote human rights, the rule of law, good governance and furthering civil liberties in the Muslim world, including having a Permanent and Independent Human Rights Commission which we hope to put in place by 2010.\”

Decision on establishment of the commission was made at the 36-th meeting of foreign ministers of OIC members-countries in Damascus in May.

PRESS RELEASE: Iran – IHRC calls for a full inquiry into handling of protesters