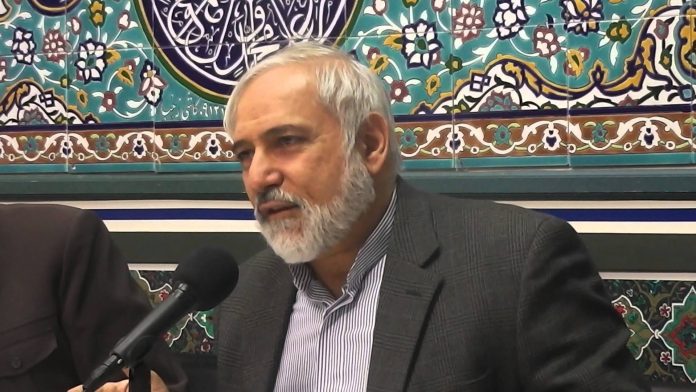 We as Muslims are an oppressed people, a disempowered people in the world. We are living in a critical time. There are powers that are vying for their own interests. They look after their own interest, everyone else can go under the buss. This summarises most of the economic policies of the world. We live in a binary world: capitalist vs. communist. The world is becoming a political jungle. We as Muslims are a good number of around 2 billion. Geographically we are spread across some of the most resourceful areas. We belong to the oppressed segment of humanity and it is beginning to appear that there are two centres in the world that will cause more polarisation:

1 – Zionist centric world – with many governments across the world

2 – The pole of Islamic self-determination – begun with the success of Muslims in Iran.

There is a centre for Zionist colonization and the centre for Islamic self-determination. The mainstream media won’t present the world like that. We should have enough understanding and sense to realise what is happening.

The polar opposites will become more and more recognizable. There has been negotiations 5 + 1 etc, putting the brakes on gaining nuclear technology. This resulted in a hiatus of 10 years of which there has been some sort of restriction on nuclear technology that represent Islamic self-determination in our history. We sign a few papers and go to sleep? The world doesn’t operate like that, the struggle continues in other forms. What is their new game plan?

Muslims tried to do it militarily, war was fought 8 years in Iran. They tried sanctions with no real results to be felt. Now they are trying their best to implode Islamic self-determination. How do we make it self-destruct? Use a proxy: Saudi Arabia that has a lot of money to finance the education and indoctrination of wayward Muslims. These Muslims that say that everyone disagrees with them is a kafir. They use Quranic words and they give their explanation and interpretation. This has now been brought without any critical thinking: it’s called sectarianism. It has erupted in Iraq and Syria.

With sectarianism we have to be critical of ourselves and we need to attempt to fix it. We have something in our 1400 years of history that has been eroding our will and the expression of who we are as Muslims. It exists on both sides. There is a Sunni and Shia side to this. Sunni scholars can’t solve Shia sectarianism and vice versa.

Fortunately sectarianism hasn’t yet reached all four corners of the world. In some areas it is very bloody but this is not the case everywhere. The following issues have become sectarian issues:

We have to answer these questions in an accommodating manner. We know the interpretation that has led to the violence in Iraq and Syria

We can take the Zionist occupation of Palestine. I will use the term Jew very loosely. Some of the details show that some of them killed prophets. Who wants to kill Palestine because they killed prophets? But on the other hand there are the killers of Imams. Why is it that some people carry an animist for the killers of imams but not the killers of prophets? The Saudis are the convenient tool to canonise this sectarianism, to spoil this relationship. They get away with this behind the Judaeo-Christian understanding of Islam. The Quran is being understood through this understanding. If we don’t concentrate on enlightening ourselves, then more of this bloodshed is coming our way.