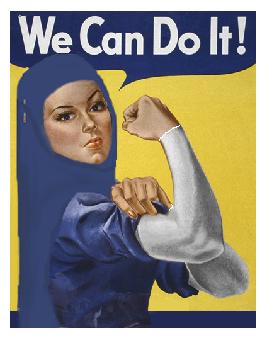 A discussion of the effects of various policies and by-laws in Belgium on Muslim women is demonstrably absent from the Belgian government’s latest report to CEDAW. This report looks at the situation and takes issue with claims by Belgian authorities that they are enforcing constitutional notions of ‘neutrality’ and protecting equality between the sexes.

IHRC’s overriding concern in its submission is that there is a huge sense of disillusion in the Belgian legal system and its commitments to equality that has led Muslim women to refrain from litigating or seeking redress from discrimination.

Further, in some cases, women have accepted degrading treatment and discrimination for fear of state reprisals.

IHRC’s overall recommendation is for an overhaul of Belgium’s commitment to anti-discrimination that removes the anomaly that leaves Muslim women – including those who ear veils / headcsarves / hijab and those who do – discriminated against and excluded.