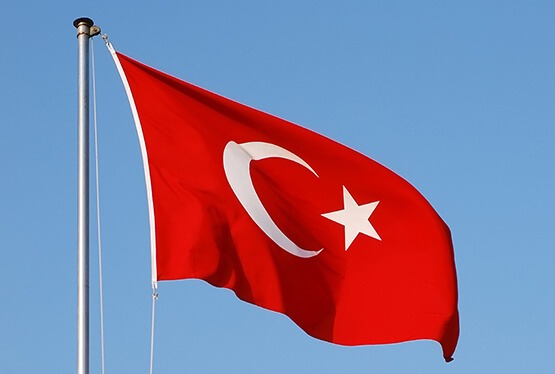 Prime Minister of the Republic of Turkey

The Islamic Human Rights Commission (IHRC) is writing to you to draw your attention to the recent closure of Kudus television channel by state authorities.

However we believe that their application in this instance is unwarranted. Kudus TV is a longstanding independent TV channel which has sought to promote freedom, liberty and independence for the people of the region and the wider world.

It has supported the Arab Spring uprisings and sought to expose the continuing injustice of the Israeli occupation of Palestine. Kudus TV also vehemently opposed the recent attempted overthrow of your government.

In view of the above and the fact that Kudus TV has never taken any actions to undermine the Turkish state or political system, the decision appears to be perverse and unnecessary.

Kudus TV has been informed that the Council’s decision was taken with the approval of a government minister. However it is of some concern to us that this minister has not been identified, nor has he/she signed off the decision.

We are concerned that in the case of Kudus TV the emergency laws may be being used too liberally and in a way that stifles legitimate free expression and freedom of the press. While it is true that Kudus TV has been critical of some government policies that should not be a reason to take it off the air.

It should not be forgotten that Kudus TV steadfastly supported your government during the Gulenists’ attempted coup. You may also recall that like yourself the founder of Kudus TV, Nureddin Sirin, was imprisoned for expressing pro-Islamic views during the secular inquisition of the late 1990’s.

In the light of the above information we urge you to review this decision and take the necessary steps to reinstate Kudus TV as soon as possible. Leaving the situation as it is only harms Turkey’s reputation in the world as a supporter of human rights and fundamental freedoms.