Fight to end the persecution of China’s Uighur Muslim 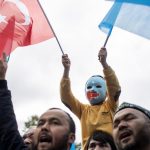 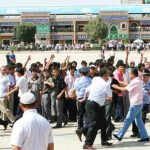 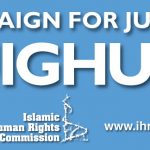 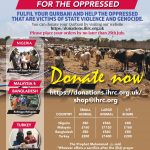 Help those in need through your Qurbani donations
July 10, 2020

IHRC has been highlighting the situation of China’s Uighur Muslims since 2008. Our work has focused on the discriminatory policies of state as well as documenting persecution if communities because of their religious and ethnic identities.

Our work has included two reports which detailed many of the troubling policies of the state: from forcing Uighur women to marry Chinese men to a systematic policy of eradicating the Uighur Islamic identity. Our research on this topic has been shared at the UN and EU level and has been used to campaign to raise the profile of Uighur Muslims in China.

imprisoned by the Chinese government since 2017. Prisoners have been subjected to intense surveillance, religious restrictions, forced labor, and forced sterilisation in China’s Xinjiang province.

are located in Xinjiang province.

are forced to pledge loyalty to the CCP and renounce Islam. Others said they were tortured and subjected to sleep deprivation during interrogations. Women have shared stories of sexual abuse, including rape 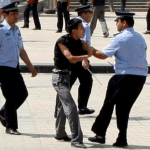 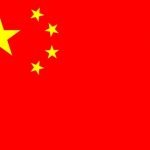 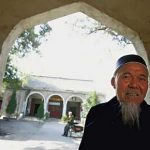 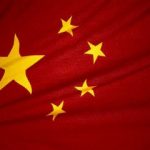 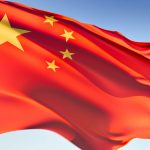 Islamophobia and Anti-Muslim Racism as Art and Documentary: Notes on...
January 26, 2008

Following up our discussion on Uighur Muslims
September 4, 2020 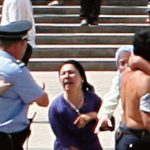 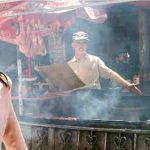 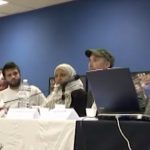