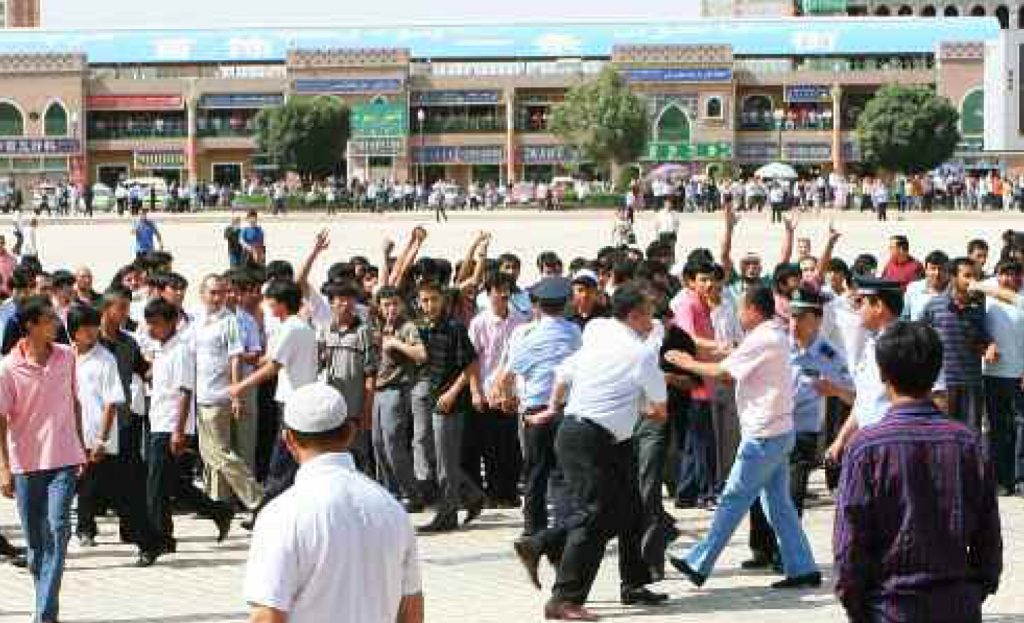 IHRC asks campaigners to write to the Secretary-General of the UN to safeguard the status of Uighur refugees living abroad.

IHRC has published a new report into the massive social engineering campaign being carried out by Chinese authorities against the Uighur inhabitants of its northwestern Xinjiang province.

The report titled “Grief Observed: Uighur Testimonies” is the culmination of a series of interviews IHRC undertook last year with Uighurs now resident in Turkey. IHRC estimates several million Uighurs have passed through the detention camps making this an industrial scale campaign to destroy the Uighur identity and their attachment to Islam.

Among the report’s recommendations is that China immediately ends its campaign of repression and shuts down the detention camps. Beijing should also allow free and unfettered access to suspected camps to the UN and allow the return those who have been forced into exile without any prospect of recriminations.

During years of repression, many members of the Uighur community have fled to neighbouring countries. Their lives now, at risk as China pressures for their forcible return.

Any Uighur suspected of involvement in “separatist” activity and returned to China is at risk of serious human rights violation, including arbitrary detention, unfair trials, torture, and even execution. Conversations with Uighurs in Europe and Turkey reveal a systematic effort by China to silence Uighurs overseas with brazen tactics of surveillance, blackmail, and intimidation.

The Chinese government uses allegations such as “separatism, terrorism or religious extremism” to refer to a broad range of activities, which are often no more than peaceful opposition or dissent, or the peaceful exercise of the right to freedom of religion.

You can help Uighur refugees and asylum-seekers by writing to the Secretary-General of the United Nations using the letter below as an example.

I am concerned about reports that China has put pressure on its neighbouring countries to forcibly return Uighur asylum-seekers and refugees to China in violation of those states’ obligations under international refugee and human rights law standards.

Similarly, according to these reports, China has been pressurizing other states to prevent Uighur diaspora organizations and individuals from engaging in peaceful and legitimate activities in line with their fundamental human rights.

I am urging you to recall that the granting of asylum is a peaceful and humanitarian act and to stop countries from forcibly returning Uighur asylum seekers and refugees to China, or to prevent them from engaging in peaceful and legitimate activities in countries of asylum.

I look forward to hearing back from you.

Please write the Secretary-General and cc/ in the UN High commissioner for human rights: