The UN has described the Rohingya as the world's most persecuted minority. Urge the British Government to recognise the persecution of the...
April 8, 2022 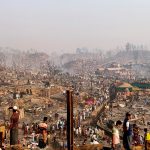 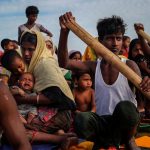 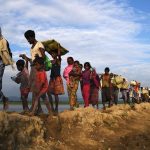 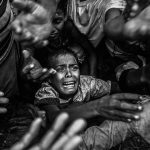 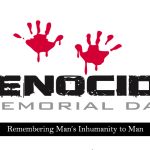 The Rohingya are a distinct ethnic group, mostly Muslim, who have lived for centuries in the majority Buddhist Myanmar.

In 2017, the Myanmar government initiated a bloody campaign of ethnic cleansing against the Rohingya involving mass killings and systematic rape, forcing some 750,000 across the border into Bangladesh, already home to 300,000-500,000 refugees.

In 2018, based on evidence compiled from refugees who had escaped the pogrom, IHRC published a report which we submitted to the International Criminal Court, accusing Myanmar of the crime of genocide.

In 2019 the International Criminal Court (ICC) began an investigation into Myanmar’s forced deportation of Rohingya and related crimes against humanity.

In January 2020 the International Court of Justice (ICJ) imposed provisional measures on Myanmar to prevent genocide while it adjudicates alleged violations of the Genocide Convention. Myanmar has failed to comply with these measures and has also refused to allow the United Nations to investigate grave crimes inside the country.

Described by the UN as the most persecuted people in the world, the world seems to have largely forgotten the Rohingya and international support for them has fallen woefully behind what is required. The UNHCR’s 2021 appeal has reached only 16% of its nearly $300m target. Our beneficiaries who we have been supporting since the crisis in 2017 are urging us not to forget the plight of the Rohingya.

There are now nearly twice as many Rohingya living as refugees (1.1million) than remaining in Myanmar.

Although their presence stretches back to at least 12th century, the Rohingya are not recognised as Myanmar nationals.

Under the law, their rights to study, work, travel, marry, have children, practice their religion and access health services are restricted.

In the 2017 pogrom, Myanmar armed forces destroyed nearly 400 villages inhabited by the Rohingya. 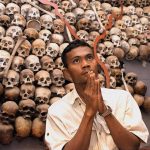 Division and demonisation as a prelude to genocide
January 14, 2021 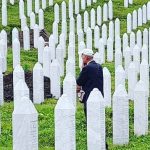 Genocide Memorial Day to focus on demonisation of peoples
January 5, 2021 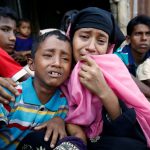 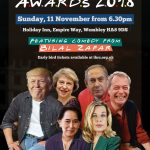 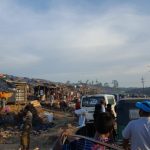 ‘The Most Persecuted Minority in the World’ – The Genocide of the Rohingya
June 26, 2018
IHRC Report on Bangladesh
January 11, 2016
Thailand: Submission to the UN Universal Periodic Review Twelfth Session October 2011
May 9, 2011
Myanmar’s Muslims: The Oppressed of the Oppressed
October 11, 2005 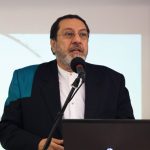 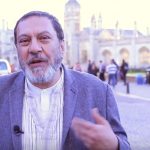 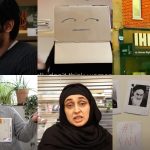