PREVENT: a toll for mass surveillance and social engineering 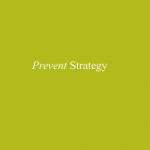 IHRC has opposed PREVENT since its inception. PREVENT is a controversial part of the official counter-terrorism strategy which the government claims is concerned with preventing radicalisation and tackling extremism.

Although PREVENT is presented as a colour-blind programme, its origins and implementation show that it is invariably targeted at the Muslim community, being used as a pretext for mass surveillance and social conditioning.

Our campaign on prevent has included reports, public events and resource packs for communities to resist its implementation.

under schedule 7 are from BME communities. 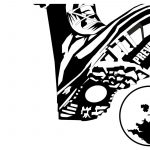 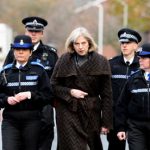 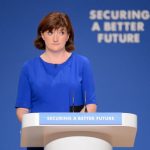 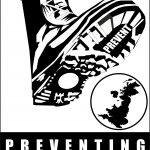 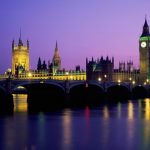 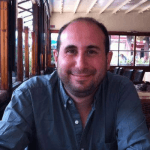 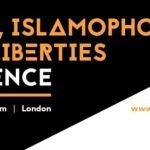