Shaykh Zakzaky, his family and followers have been subjected to heinous human rights violations by the Nigerian authorities.

Shaykh Zakzaky's 6 sons, along with over 1200 of his followers, have been killed by the Nigerian military and continue to be unjustly targetted. 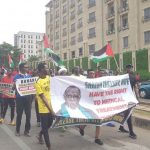 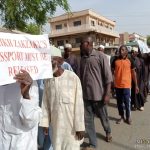 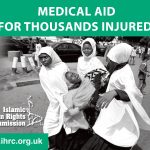 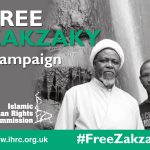 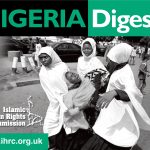 It is almost four decades since Sheikh Zakzaky started his peaceful call to social justice and adaptation of religious values in Nigeria and Africa in general. His movement has now grown into over 20 million followers in Nigeria and other neighbouring countries. He is currently a global phenomenon, especially after the 2015 Massacre in Zaria. His call to social justice and removal of widespread political corruption has led to vicious campaigns against him and his mainly Shiʿi followers. In July 2014, the Nigerian army opened fire on a peaceful pro-Palestinian procession in Zaria, where they killed 34 followers of the Sheikh, including his 3 biological children, Ahmad, Hameed and Mahmud.

In December 2015, Buhari’s civilian administration attacked the Sheikh in his residence after killing 3 more of his children (Hammad, Haidar and Humaid) and over a thousand of his followers. He was severely shot and whisked alongside his wife Zeenah into illegal detention for more than four years. Over hundreds of his followers have been killed in various protests calling for his release.

Sheikh Zakzaky has been jailed in various prisons across the country. During the military dictatorship of Olusegun Obasanjo, he was detained behind cells for weeks in Zaria. Shehu Shagari detained the Sheikh in Enugu prison. Buhari previously detained the Sheikh in Kirikiri prison in Lagos during his military dictatorship. Babangida in Port Harcourt prison, Abacha in Port Harcourt and Kaduna prisons.

Currently there are thousands of children, women and men suffering as the result of the violence of the Nigerian police and army. Members of the Islamic Movement have been routinely targeted, with over 1500 killed in the last three years alone. They have left behind dependents who are often destitute and shunned. Families are left without enough income for basic necessities like food and clothing, children lose out on education.

6 of his sons were killed by the military.

Over 1200 of his followers were killed by the military for attending peaceful demonstrations; their bodies were dumped in mass graves.

Zakzaky and his wife were kept in custody from December 2015 to July 2021 despite a 2016 ruling by Nigeria’s federal high court that ordered their release from prison.

Zakzaky and his wife Zeenah are not able to travel abroad for medical treatment. 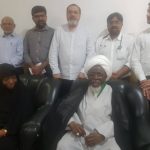 Letter to UN re denial of passports to Sheikh Zakzaky and Mallimah Zeenah
January 28, 2022 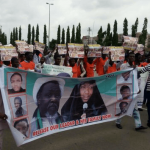 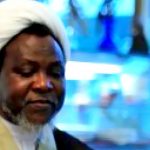 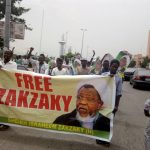 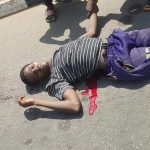 President Buhari attends Anti-Corrupton Summit while innocents are massacred and imprisoned at home
May 10, 2016
A briefing on the human rights situation in Nigeria as of October 1998, for Commonwealth Foreign Ministers
October 5, 1998 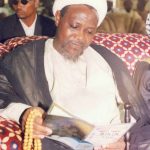 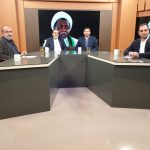 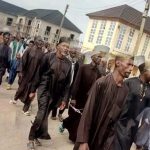 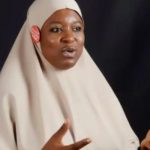