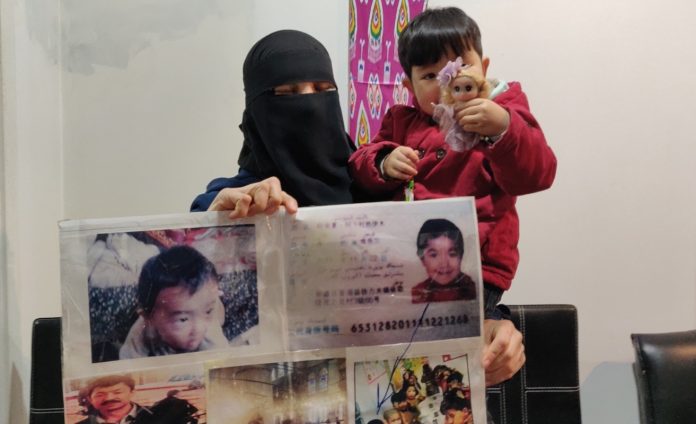 IHRC’s latest report overviews first hand testimonies of Uighur refugees. In envisioning a way forward this report calls on China to adopt a policy of equality and integration based on acknowledging cultural and religious diversity.

China has chosen to treat its Uighur population as a threat, whose ethnic and religious identity is out of sync with the majority Han Chinese identity. As each repressive policy fails to disabuse the Uighurs of their cultural and religious her- itage, China responds with newer and more repressive measures. The “re-ed- ucation” camps in Xinjiang are a sign of desperation: having failed to scare Uighurs into adopting a Han identity through arrests, torture, surveillance and murder, China is now resorting to forcefully brainwashing the Uighur com- munity in order to teach it how to be more Chinese and less Uighur.

The Chinese authorities should know that repressing an entire population will not work – from Palestine to Kashmir, Chechnya or the Rohingya of Myanmar, the modern world is replete with examples of states failing to break the will of oppressed minorities, irrespective of how monstrous and barbaric their assaults on those peoples.

If China hopes to resolve its Uighur question, it needs to start viewing them as equal citizens of China. It needs to protect their ethnic and cultural identity and allow them to worship freely. A free, prosperous Uighur population will be an asset to China. Failure to turn away from its current course will only cause in- stability in Xinjiang as the Uighurs seek to free themselves from the repressive policies of Beijing.

Following up our discussion on Uighur Muslims