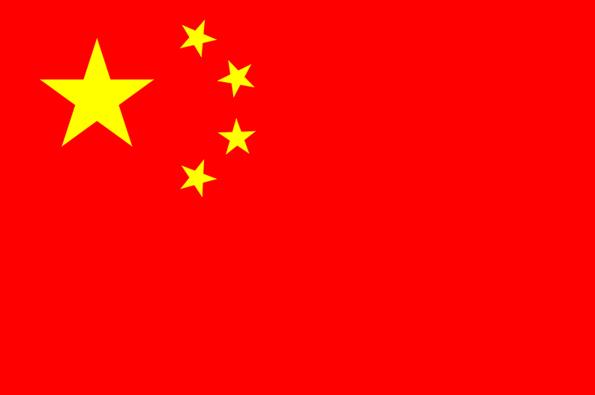 China’s decision to impose a ban on fasting during Ramadan in its majority Muslim western province of Xinjiang represents an attack on fundamental religious freedoms and is part of an ongoing attempt to destroy Uighur culture.

In a move that has become an annual occurrence Chinese authorities have banned government employees and schoolchildren from fasting on the spurious grounds that it is detrimental to health. Muslim restaurants have been forced to sign declarations that they would not close their doors during the holy month.

Although some of the restrictions are widely ignored they add to a list of repressive measures directed at the majority Muslim Uighurs which include preventing adults from taking children to mosques or teaching them about Islam, travelling to Mecca for pilgrimage or going overseas to study Islam, possessing Islamic literature that is not approved by the state including copies of the Quran, and wearing veils in public institutions.

They form part of a campaign of repression against Uighurs in Xinjiang that began after the region was absorbed into the People’s Republic of China in 1949 resulting in the mass resettlement of Han Chinese into the region. At the time almost all of the native population was Muslim but the repopulation of millions of Han Chinese has resulted in them now almost equalling the Uighurs in number.

Today thanks to discriminatory state policy Han Chinese dominate the local economy. Moreover, Uighur residential areas as well as commercial and cultural centres have been demolished in some cities to make way for modern developments for the Han.

Uighur rights campaigners say that their language is being systematically eliminated from tertiary institutions, and classes on Uighur literature, instructed entirely in Chinese, are subject to inspection by “language police”.

Protests which regularly break out to resist the repression are typically met with a brutal response by the police, often supported by Han mobs who are allowed to attack Muslims with impunity.

The repression of the Uighurs stands in stark contrast to China’s greater tolerance of its other major Muslim group, the Hui. The Hui number some 10 million and reside mainly in the Ningxia Hui Autonomous Region in central China.

The differential treatment arises out of the Uighur’s aspirations for greater autonomy. These are equated with expressions of separatism and terrorism and repressed through ambiguous and far-reaching criminal laws. As a Turkic group the Uighurs are also seen as culturally distinct from the Chinese Hui.

IHRC chair Massoud Shadjareh said: “The continued targeting of Uighurs undermines China’s position a a friend of the South. By continuing an essentially racist persecution of Uighurs, China is replicating a colonial process imported from the West it continues to critique. There is still scope for China to move away from the policy and work towards a policy of self-determination for Uighurs within a reinvigorated Chinese state, rather than push an agenda that only further imperils it periphery and fuels separatist and US interventionist ambitions.”