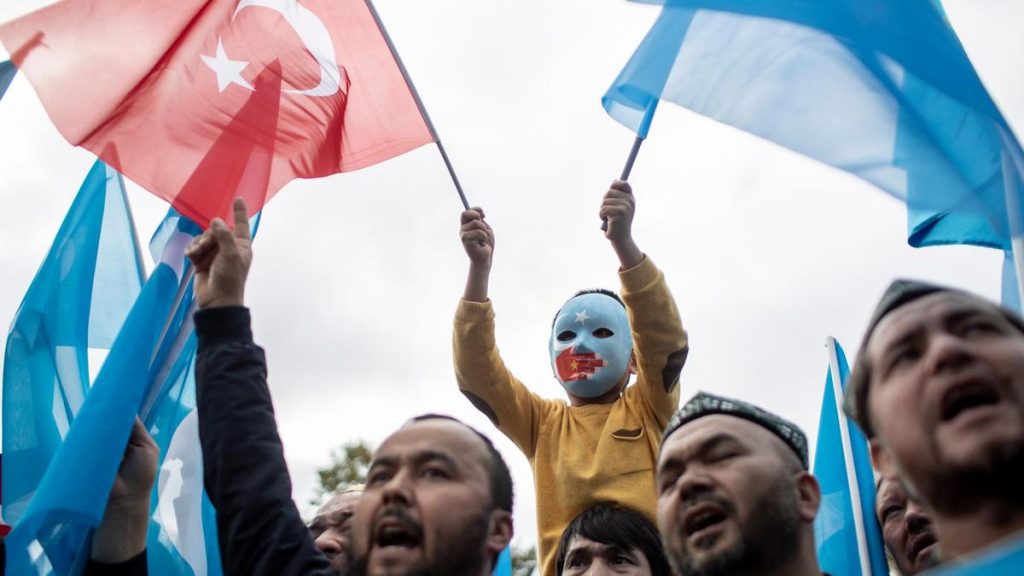 IHRC is calling upon campaigners to write to Turkey’s Speaker of the Grand National Assembly and representatives of Turkish political parties to oppose adopting the extradition treaty between Turkey and China.

There has been growing concern about the wellbeing of over 50 thousand Uighur refugees in Turkey due to increasing political and economic influence of the Chinese government over Turkey. These concerns have proven to be valid when China and Turkey signed an extradition treaty in 2017. Both countries have claimed that the treaty would be used for counter-terrorism purposes. Yet human rights groups believe that it would be used to intimidate and suppress many Uighur refugees who continuously live in the state of fear. They fear that the treaty is a part of a larger Chinese effort to have the Uighur diaspora return to Xinjiang so that they can be kept under control.

The treaty requires both countries to extradite “suspects” and “convicts” of trial in absentia fast-tracked. This gives China an unchecked opportunity to issue false charges to Chinese citizen Uighur activists residing in Turkey to have them extradited or force them to live in a constant state of fear of extradition. The IHRC report titled “Grief Observed: Uighur Testimonies” have already documented the harrowing sufferings of Uighur refugees in Turkey.

Leo Lan, a spokesman for China Human Rights Defenders, said: “China can use very ambiguous and broadly defined national security charges to request the extradition of certain people to China…”

Dilxat Raxit, a spokesperson for Uighur World Congress, has said: “We call on the Turkish government … to prevent this treaty from becoming an instrument of persecution,”

While Chine’s National People’s Congress ratified the treaty last week, Turkey’s Grand National Assembly will be voting for the treaty’s ratification in early 2021.

Re: the extradition treaty between Turkey and China

I am sure you are aware of the alarming reports of the mistreatment and persecution of Uighurs in China.

In light of these reports, I am deeply concerned about the possibility of ratifying the extradition treaty between Turkey and China. Given China’s horrendous track record in the persecution of Uighurs Muslims, it is almost certain that China would take advantage of the broad powers granted by the treaty to suppress further the Uighurs Muslims who have been living under the protection and safeguard of Turkey.

I urge you to use the power invested in your office to take the necessary measures to make sure that the MPs well understand the treaty’s implications. Needless to say, a rush decision on the ratification of the treaty may diminish Turkey’s role in the eyes of the international community and leave anyone who has involved in the ratification with life-long shame and disgrace.