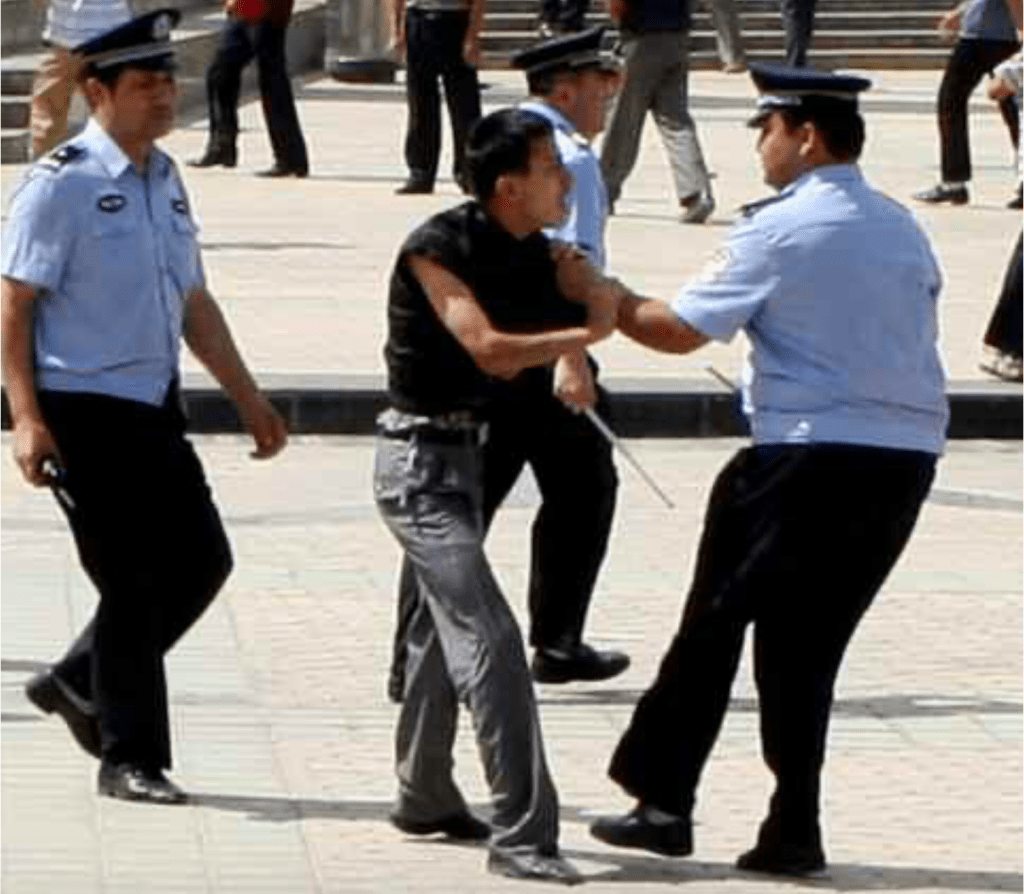 IHRC has published a new report into the massive social engineering campaign being carried out by Chinese authorities against the Uighur inhabitants of its north western Xinjiang province.

Based on first hand accounts of locals who have escaped the iron grip of Beijing, the report conveys in harrowing detail the ordeal of Uighur refugees who have suffered and survived the notorious re-education camps that aim to erase their religious and cultural identity.

The report titled “Grief Observed: Uighur Testimonies” is the culmination of a series of interviews IHRC undertook last year with Uighurs now resident in Turkey.

Those who were courageous enough to agree to be interviewed reported the existence of a police state in which few movements or conversations went unrecorded by the state and in which Uighurs live in a permanent state of fear.

Those who show any signs of Islamic religiosity are systematically targeted, even to the extent that teachers routinely probe schoolchildren to find out if their parents practise their faith at home.

Once in custody, refugees reported that torture was routine and included beatings and rape to extract confessions and information about other Uighurs’ religious observance.

Often the torture continues in the detention camps where detainees, whose number includes many children, are placed in inhumane conditions with every aspect of their lives watched and controlled. Here they are subjected to an endless stream of state propaganda, and forced to repeat mantras that extol the virtues of the Chinese state and Han identity while denying their own Islamic / Uighur identity.

IHRC estimates several million Uighurs have passed through the detention camps making this an industrial scale campaign to destroy the Uighur identity and their attachment to Islam.

“From arresting people for teaching the Quran, to accusing people of sedition for distributing charitable donations to the poor, the repression of Islam is systematic. China is actively and methodically repressing all expressions of normative Islam amongst the Uighurs,” says the report.

Among the report’s recommendations is that China immediately ends its campaign of repression and shuts down the detention camps. Beijing should also should allow free and unfettered access to suspected camps to the UN and allow the return those who have been forced into exile without any prospect of recriminations.