The following outlines some of IHRC’s previous campaigns, advocacy and successful outcomes. These are just a few of the success stories we have been involved in.

IHRC helps pupil with access to prayer facilities in school

A Muslim pupil can now pray at school thanks to IHRC intervention.

The family of the nine-year-old pupil first contacted IHRC when the school had prevented their child from praying. The school had argued that it was a secular school, so did not allow any activity aimed at one religion. This meant that the child had to choose between going to school and practicing her religion. IHRC then contacted a team of solicitors to take the case on. Leigh Day and Co solicitors successfully mediated the case and managed to get the Muslim pupil access to prayer facilities in school.

You can read more about the story here

The Islamic Human Rights Commission deals with many cases; this is just one of our successes. If you have been a victim of hate crime or Islamophobia pleasecontact us so we can help.

IHRC has campaigned forISA detainees in Malaysia since 1997. It adopted the case of Mat Sah bin Satray as a symbol of the detainees in 2007. Together with the anti-ISA movement, IHRC campaigned for his and the other detainees release. Mat Sah was released in September 2009. His wife Norlaila Othman, thanked everyone on his behalf.

The Free Al-Zakzaky campaign started in 1996 when 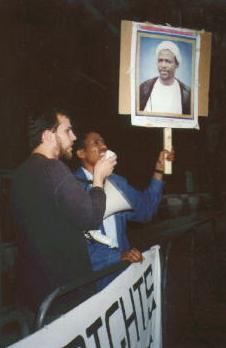 Mu’allim Ibraheem Al-Zakzaky was arrested by the junta of Sani Abacha for stating in a magazine article that there is no sovereignty except through Allah. The junta began another crackdown on the Muslim Brothers movement which saw men, women and children murdered, their homes and schools destroyed, women raped and intimidated. At one point there were over a thousand members of the movement imprisoned.

This campaign was one of the most intensive run by IHRC with thousands of campaigners continuously writing letters to protest the persecution being meted out to this section of the community in Nigeria which had been largely forgotten. IHRC produced several reports and organised vigils and letter-writing campaigns that eventually led to the release of Al-Zakzaky and all others detained, across 1998 – 1999. A gallery of photos from the campaign can be seen here. 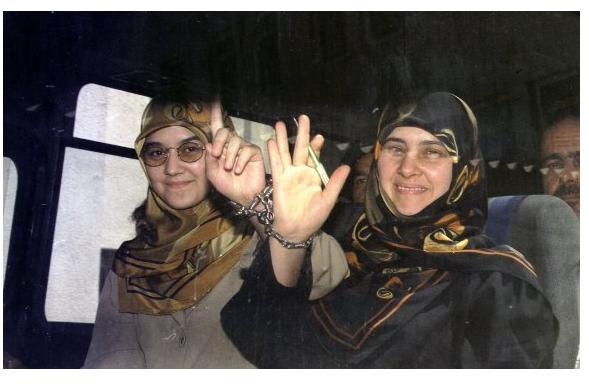 There have been many thousands of releases of prisoners as a result of IHRC campaigning. Notable amongst these are some of the Turkish prisoners of faith including Huda Kaya and the Malatya 75. These were detainees held for participating in a protest against the headscarf ban in Turkish universities. Of those accused 51 faced the death penalty for ‘trying to change the constitution of Turkey.’ After massive campaigning all were released with suspended five to eight year sentences. After sime years of counter appeals, their convictions were finally quashed in the mid-2000s.

Gul Aslan is another of the Turkish prisoners released after IHRC campaigning. 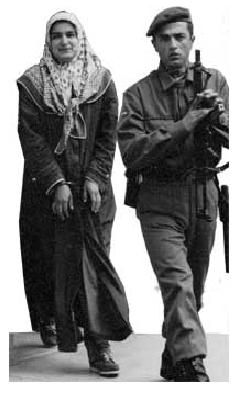 She was held for three years without charge from 1996 – 1999. The pressure of campaigning forced the Turkish courts to release her stating that her case was an international embarrassment. The now iconic picture of Gul, a journalist at the newspaper Selam, became symbolic with the situation in Turkey at that time. Her case showed that concerted action in a European context can wield results. Further the dramatic change in the situation in Turkey over the last decade has seen the return of popular government, the retreat of military interference in political and public life, the outlawing of tortur, the reform of laws to prosecute those guilty of sexual offences and so on. Sadly the ban on women wearing hijab at university and in public positions remains, and this is a campaign still to be fought. 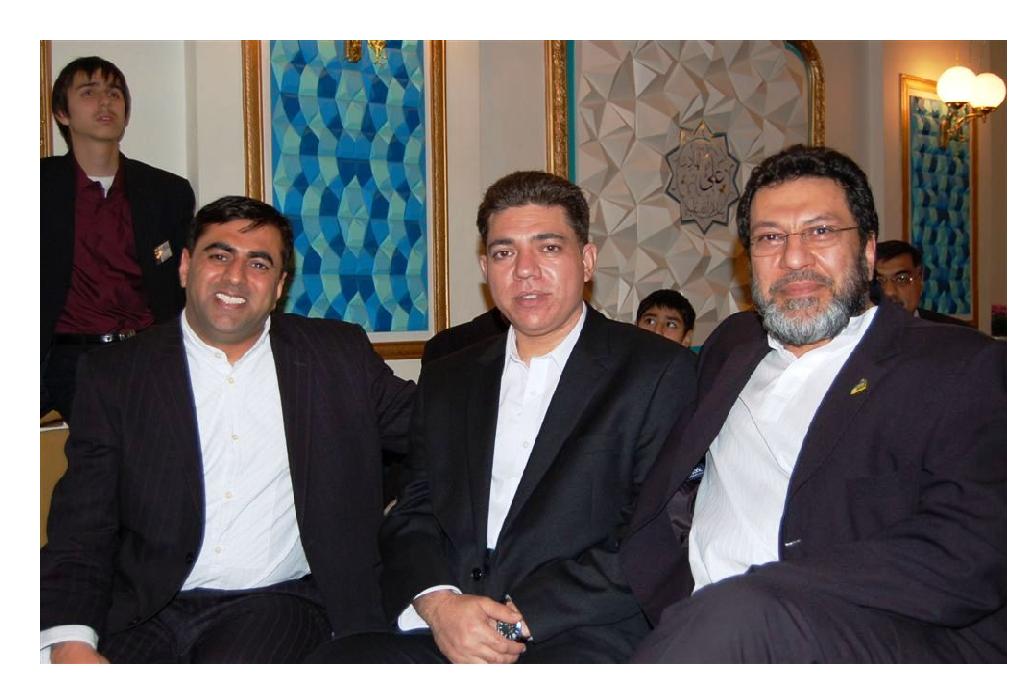 By the grace of the Almighty Allah, Mirza Tahir Hussein, a young British Muslim on death row in Pakistan for 18 years in a clear miscarriage of justice, finally had his sentence commuted and was released back to his family in the UK on 17 November 2006. This followed 6 months of intense campaigning a coalition of human rights groups and politicians lead by IHRC and Mirza’s family. A series of actions were planned throughout this time including demonstrations, petitions, action alerts, letters, meetings with the Foreign Office, the Pakistani High Commissioner and the Prime Minister of Pakistan, as well as a high-level media and publicity campaign.

IHRC has been active in advocacy regarding Muslim dress in various ocuntries from Nigeria to the UK. In 2009 we received an apology from BAA (authority in charge of most UK international airports) after our client was mistreated during a search at an international airport. They also agreed to re-issue guidance on how to deal with sensitive religious/cultural issues and to involve the IHRC in future training programs.

We have negotiated on behalf of parents with a number of schools so that the school would incorporate the Hijab, or the wearing of beards by older boys into their uniform. We supported numerous clients to challenge their employers when they were asked to remove the hijab or were discriminated against because they wear the hijab. Going back over the years we were responsible for a change in internal procedures for issuing passports to UK passporthholders. In 2000 a British citizen in Singapore was advised to remove her hijab for her passport photo. As a result of IHRC’s advocacy with the British government, a memo was sent to all involved in passport processing that forcing someone to remove their hijab would be deemed a disciplinary offence and that Muslim women could wear Hijab in passport photos. Additionally we were assured that those officers found to have given wrong advice would be disciplined.

A further complaint on behalf of a sister who was forced to remove her nikab by an immigration official led to the relevant government body ensuring that such discrimination would become a disciplinary offence also. Despite this much discrimination continues. However IHRC is at the forefront of advocacy on this issue, from bans on hijab for women footballers imposed by FIFA to regulations on dress for referees.

At the end of 2000, one of Papua New Guinea’s ministers proposed that Islam should be outlawed. IHRC’s campaigning with the Commonwealth and other appropriate bodies resulted in the Minister resigning and the government of PNG giving assurances that no such legislation would be enacted.

Usama Al Atar thanks IHRC for securing his release

Usama Al Atar from Canada thanks IHRC for securing his release from a Saudi jail. During last year’s Hajj, Usama Al Atar was arrested after which IHRC campaigned for his release.