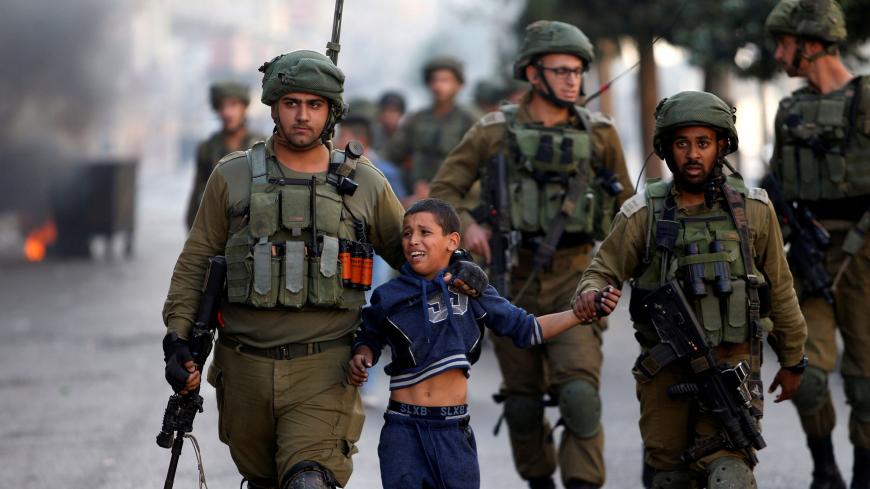 The extensive violence faced by Israeli conscientious objectors will come under the spotlight today in a British court when a Jewish asylum seeker resumes his legal battle in a case that could have far-reaching repercussions for those seeking to flee the Zionist state.

The tribunal will consider the explosive evidence of a refusenik lawyer, Noa Levy, who now defends conscientious objectors and who says they are routinely subject to violence, abuse and cruelty. This includes being seized from their homes in night-time raids, being stripped naked, forced to sit in puddles of urine, threatened with sexual violence and deliberately exposed to toxic fumes for lengthy periods of time.

The 21-year old ultra-Orthodox rabbinical student, who wishes to protect his identity, is appealing the decision to deny him asylum on the grounds that were he to be sent back he would face certain persecution and torture in his home country.

As a conscientious objector who opposes Zionism on religious grounds, the student fears that being sent back to Israel will result in him being conscripted into the IDF and forced to carry out human rights abuses against Palestinians. Since he has failed to report for service he is classed as a deserter for which he faces up to 15 years in jail.

The student has previously been beaten and spat on by Israel police officers and also sprayed with skunk for taking part in anti-Zionist protests.

If he is successful, it would be the initial step towards making the courts issue binding country guidance about Israel in the same way that happens with other countries from where people are fleeing persecution paving the way for Israelis and Palestinians to claim refugee status in Britain.

The guidance for Israel was last updated in 2007 and makes no reference to the fact that it is a discriminatory, apartheid regime which brooks no opposition by Israelis or Palestinians alike.

The student’s lawyers maintain that is simply not possible to properly consider the student’s case without addressing apartheid, which is a legal concept codified in the 2002 Rome Statute and the International Convention on the Suppression and Punishment of the Crime of Apartheid.

The need to consider apartheid has gained traction following the recent release of reports from B’Tselem and Human Rights Watch, both concluding that Israel is governed by an apartheid regime that systematically dominates and oppresses Palestinians.

The student is being supported by IHRC through a crowdfunding campaign.

IHRC chair Massoud Shadjareh said: “The cruelty meted out to conscientious objectors in Israel mirrors the way that country treats Palestinians. It is barbaric and inhumane. Knowing this, it would be a grave injustice if the courts maintained the Home Secretary’s position to deny him asylum.”