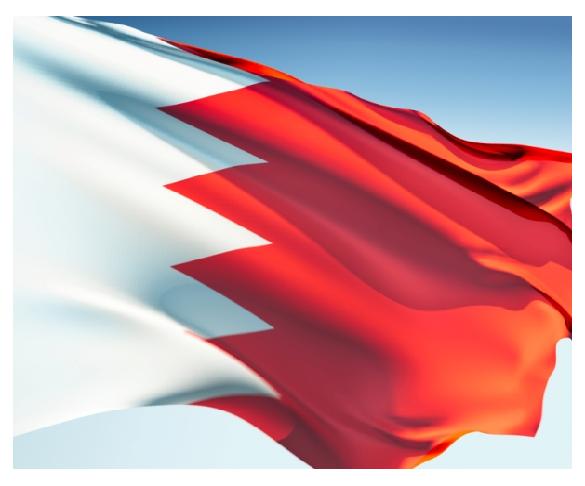 The complicity of Formula One in the continuing abuse of human rights by the al-Khalifa regime is a gross insult to the people of Bahrain. The green-light for the 2012 Grand Prix to be held in Bahrain between 20-22 April illustrates this disregard for democratic reform amidst the injustice.

Write letters to Formula One demanding to know why they have not cancelled the race.

The al-Khalifa regime in Bahrain has attempted desperately to ensure that the 2012 Grand Prix is held in the country. It has been backed by politicians, as well as business and sporting interests that have aimed to convince the world that Bahrain is a functioning democracy.

Since February 2011, at least seventy people – including women, children and the elderly – have been killed by Bahraini security forces and Saudi-led troops. There are at present at least six-hundred political prisoners in Bahrain, including many opposition leaders. Activist Abdulhadi al-Khawaja has been on hunger strike for over seventy days.

It is clear that democratic reform is not underway in Bahrain. The Grand Prix is being used as a political tool by the Bahraini regime to legitimise its disregard for human rights, and as a smokescreen to cloak its brutality. The situation is increasingly dire.

To hold the Grand Prix in Bahrain will be a gross insult to the Bahraini people – whose calls for freedom have been callously ignored by a regime that continues to murder, torture, arrest and intimidate ordinary people. There is still time for Formula One’s management to stop the race to legitimize torture and oppression.

IHRC requests its campaigners and supporters to write letters and emails to the President of Formula One Management demanding the Grand Prix is cancelled and the protestors are legitimised.

Re: Race to legitimise torture and oppression in Bahrain.

I am writing to convey my disappointment that you have chosen to allow the Grand Prix to take place in Bahrain this year.

In seeking to ensure that “law and order” and “stability” are guaranteed at the Grand Prix, the Bahraini regime – encouraged by yourself, the FIA, and British MPs – have increased their efforts to terrorise the country’s opposition movement. These have included early hour crackdowns and arrests on those that have engaged in previous protests.

Since February 2011, at least seventy people – including women, children and the elderly – have been killed by Bahraini security forces and Saudi-led troops. There are at present at least six-hundred political prisoners in Bahrain, including many opposition leaders.

Security forces frequently disperse demonstrations using tear-gas, rubber bullets and live ammunition – and reports of politically motivated kidnappings are on the rise. All activists live in fear of government reprisals against their protests.

Given the conditions in Bahrain, how can you justify allowing a sporting event to be held there? To allow the Grand Prix in Bahrain lends legitimacy to the al-Khalifa regime, whose heightened repression has continued unabated since February 2011.

There is till time to stop racing over the blood of innocent protestors.

I look forward to you reply so that you can explain your complicity in the Bahraini regime’s state of repression.