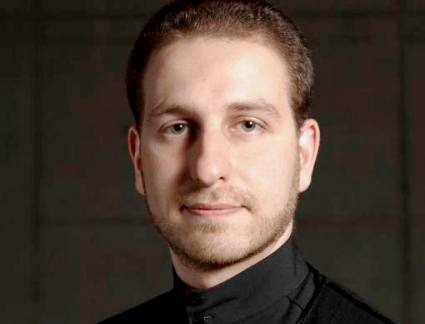 IHRC calls on all its supporters and campaigners to write to the Canadian ambassador to Saudi Arabia, and their local Canadian embassies, demanding that they call on the Saudi Arabian authorities to release the Shaykh immediately.

Shaykh Usama Al-Atar is an Iraqi-born Canadian scholar of Islam, and a professor of chemistry at the University of Edmonton.

Usama Al-Atar was leading Ziyarat for 10 Hajj pilgrims in Jannatul Baqi in the early hours of today when Saudi religious police began to hassle him, and intimidate him into stopping.

Trying to avoid confrontation, the Shaykh and these pilgrims attempted to relocate to an area outside the vicinity of the graveyard. They were nevertheless still pursued by the religious police, who drove them into the Mosque of the Holy Prophet.

It was in the Mosque of the Prophet that the religious police began to shout out that the Shaykh was a thief, and restrained him using excessive force – causing him to bleed and have the flow of blood to his head constricted. He was then arrested and taken to the Central Police Station of Medina.

A vigil for the Shaykh of around 60 Hajj pilgrims outside of the police station was dispersed, allegedly at the behest of the British embassy in Medina.

a)    Canadian Ambassador in Your Country.  If you are a Canadian National, you can address your email / letter / fax to the Minister

You can also call the out of hours emergency number at the Minsitry of Foreign Affairs and International Development.  The numbers can be found here:

If you are not a Canadian national, you can find the address and contact details of your local Embassy here.

Re: Arrest and detention of Shaykh Usama Al-Atar in Saudi Arabia

I am writing to ask you to demand the immediate release of Shaykh Usama Al-Atar from detention in Saudi Arabia.

As you know, Shaykh Al-Atar is a well respected Canadian national, who works at the University of Alberta.

The circumstances of his arrest have been widely reported by eyewitnesses, and the reports clearly indicate that he was harassed by Saudi security personnel, including the so-called religious police, manhandled and taken away to detention on false pretexts.

I hope you will be making immediate representations to the Saudi authorities for his unconditional release.